#Pray For Nesamani; Who Is He And Why Is The World “Praying” For Him? 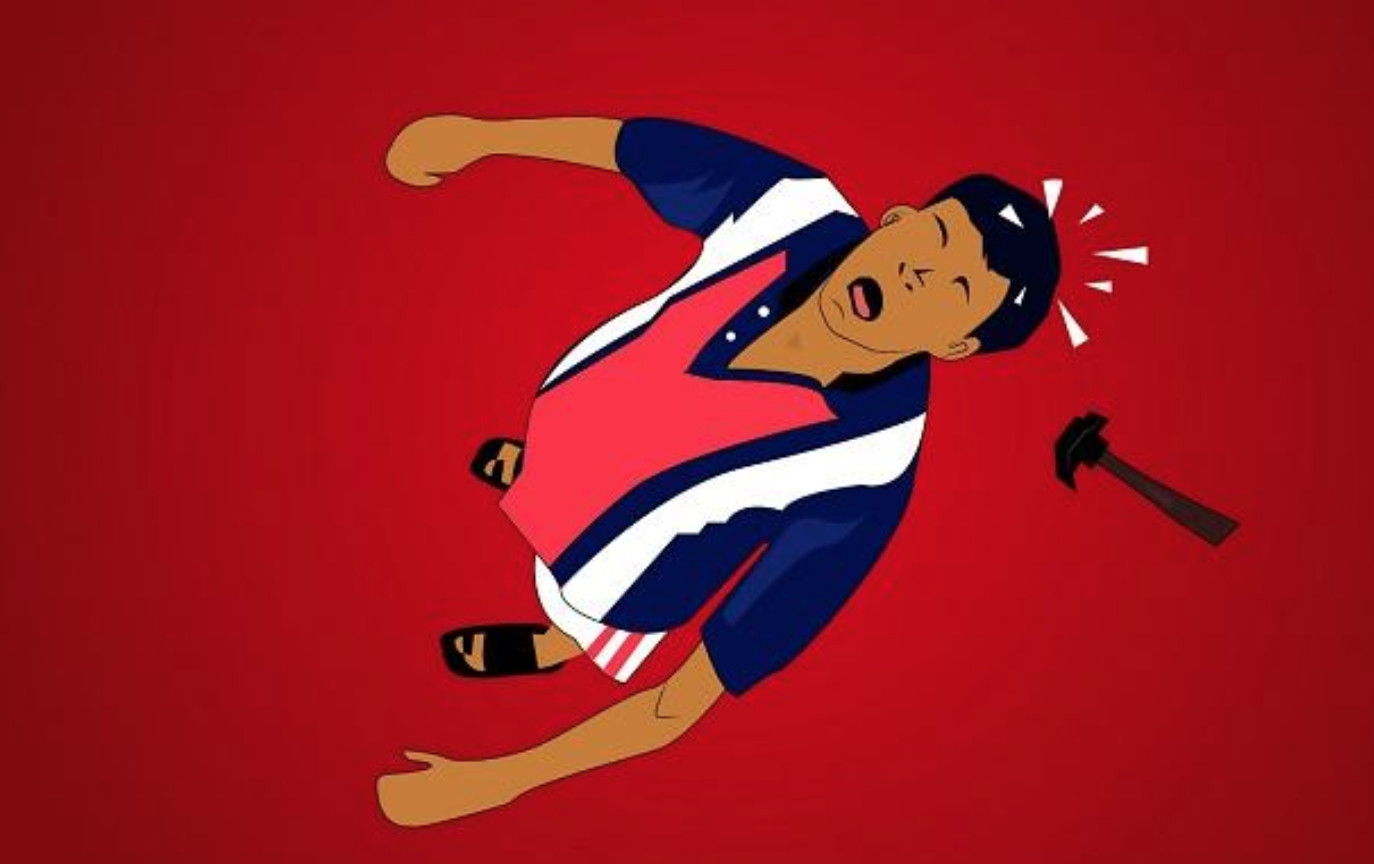 #Pray_for_Neasamani became a worldwide trend, with even Indian politicians and celebrities jumping on the bandwagon. 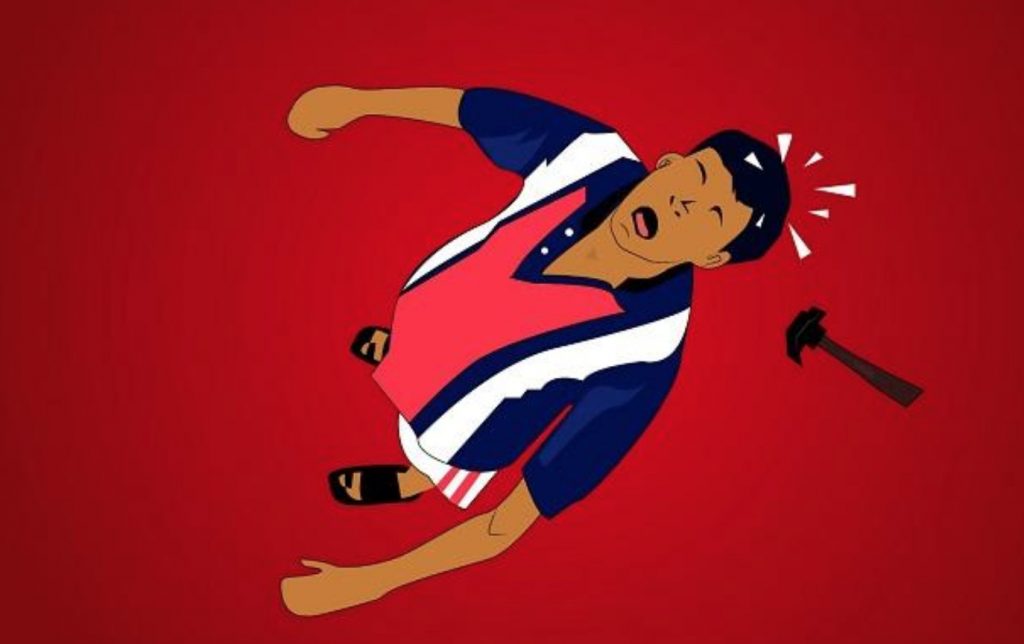 It goes without saying that many Indian Tamils are on Twitter. They have the power to make almost anything go viral. A hashtag began trending in Chennai on Wednesday afternoon.

The hashtag #Pray_for_Neasamani requested people on social media to pray for someone called Neasamani and quickly gathered traction.

By Wednesday night, it was among the top trends in the world.

How did it happen?

Neasamani is an icon in Tamil popular culture. Contractor Neasamani is a character played by comedian Vadivelu in the Tamil film Friends in 2001.

It all started after a Pakistan-based meme page Civil Engineering Learners posed a question, “What is the name of the tool in your country?” by posting a photo of a hammer.

An overenthusiastic Vadivelu fan was quick to connect the hammer with a scene from Friends. Contractor Neasamani ends up with an injury because one of his inept assistants drops a hammer on his head.  The humour in the scene is accentuated by the poker-faced expressions of Vijay and Suriya.

Another Tamil Facebook user, mockingly wrote, “Is he ok?” ; and the rest is history.

Some international brands have also decided to use this as an opportunity to get some PR.

We so wish Krishnamurthy was as professionally trained as our PRO Store painters to have avoided causing this injury.

Even Apollo Hospital was pulled in, with fake health bulletins on Neasamani’s health reminding one of the days when former CM J Jayalalithaa was hospitalised there. 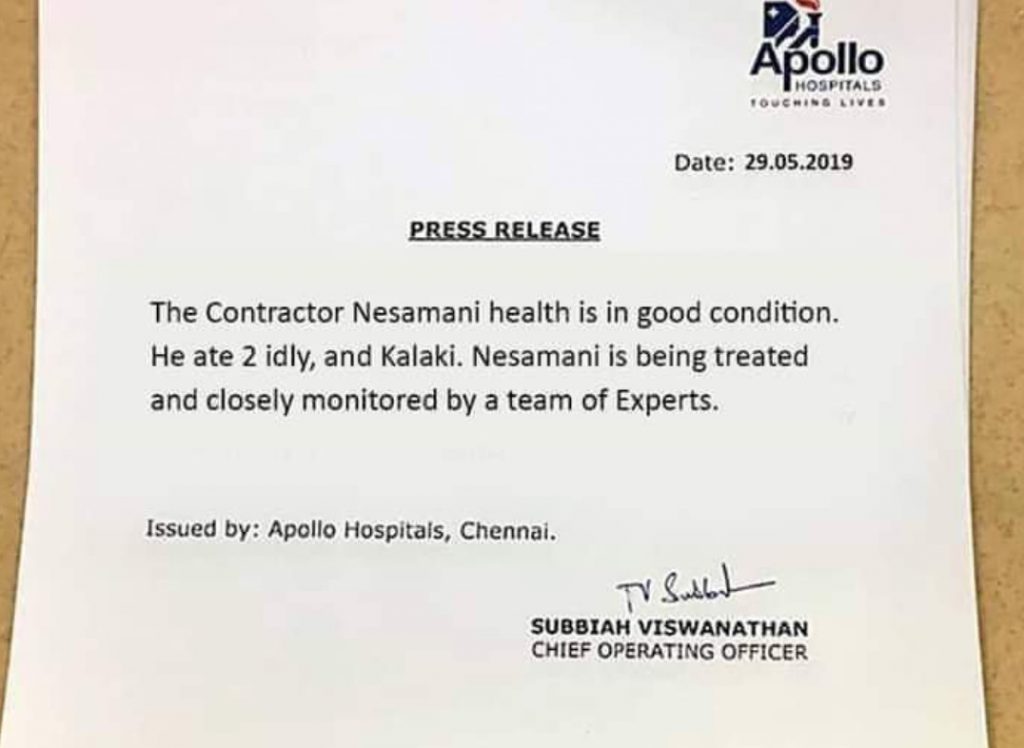 Its amazing to see how hashtags go viral with no absolute logic, but I guess many huge incidents have taken place and there might be no logic to it!
#Prayfortheworld 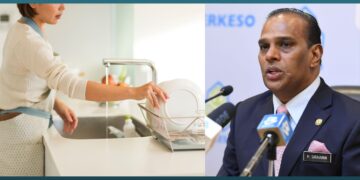 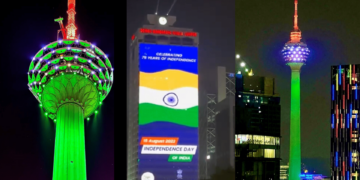 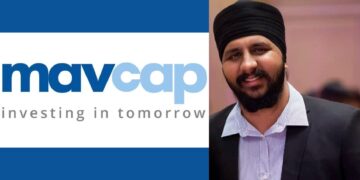