Once an overweight and bullied kid, Agilan “Alligiator” Thani has definitely come a very long way as he prepares to bare the hopes of a nation at yet another international MMA ring. 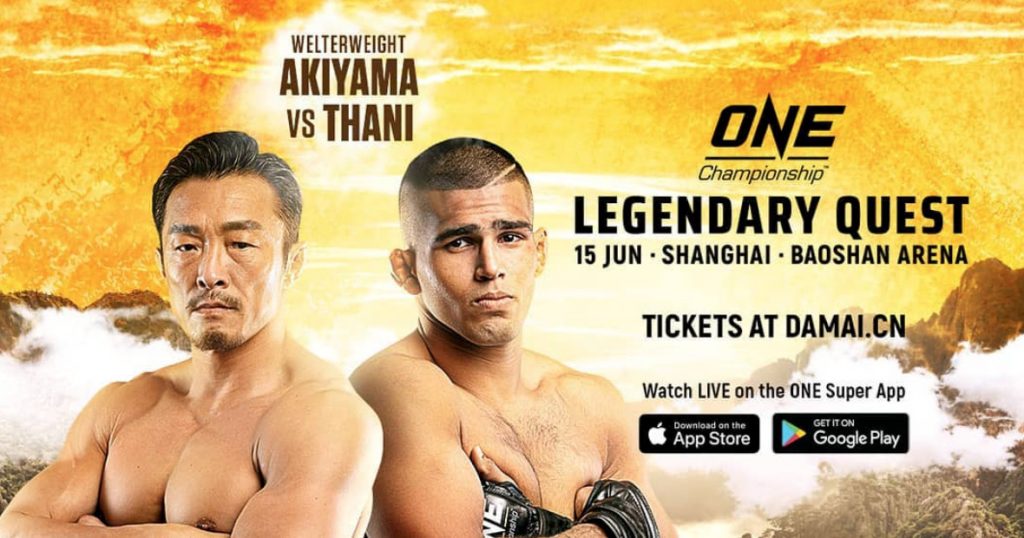 In his highly-anticipated return, Agilan Thani is set to go up against Japanese veteran Yoshihiro “Sexyama” Akiyama at the ONE: LEGENDARY QUEST at the Baoshan Arena in Shanghai, China on 15 June. After a 6-month long hiatus, Agilan has had to muscle through recovery, depression and many defeats and was on the verge of throwing in the towel in 2018. Last year, Agilan suffered defeat at the hands of Zebaztian Kadestam and Kiamrian Abbasov and then, underwent a surgery to fix a long-term lower back injury.

After overcoming all these struggles Agilan is back to fight, this time against his Japanese adversary, Yoshihiro Akiyama. Yoshihiro is a decorated Judoka and mixed martial artist and the former K-1 HERO’s Light Heavyweight Grand Prix Tournament Champion. He announced his contract with ONE Championship and will be against Agilan in a co-headliner bout.

In interview preparing for the fight with an opponent 20 years his junior, Yoshihiro said, “If I were to send Agilan Thani a message, it would be, ‘Thank you for fighting me’. What I know about Agilan is that he is young, good at striking and good at wrestling. I think he is a tough fighter”. 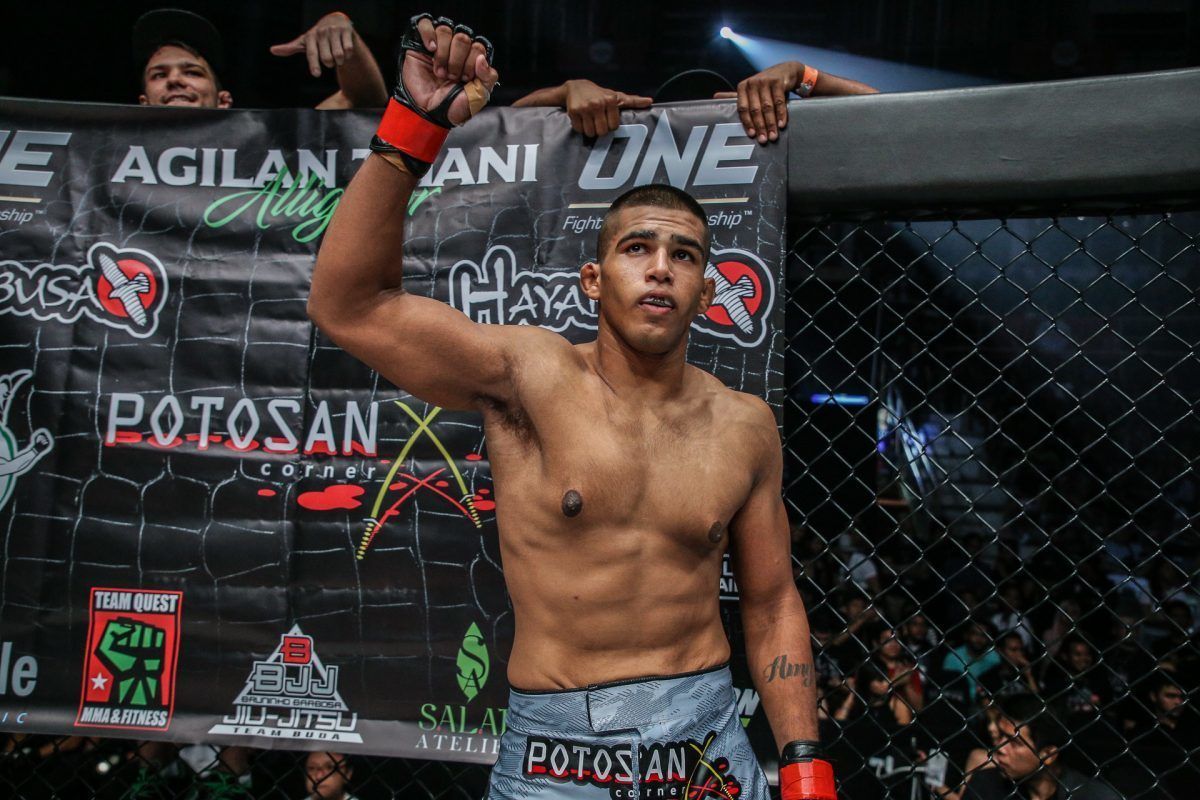 We stand by Agilan Thani for his comeback fight. Good luck!