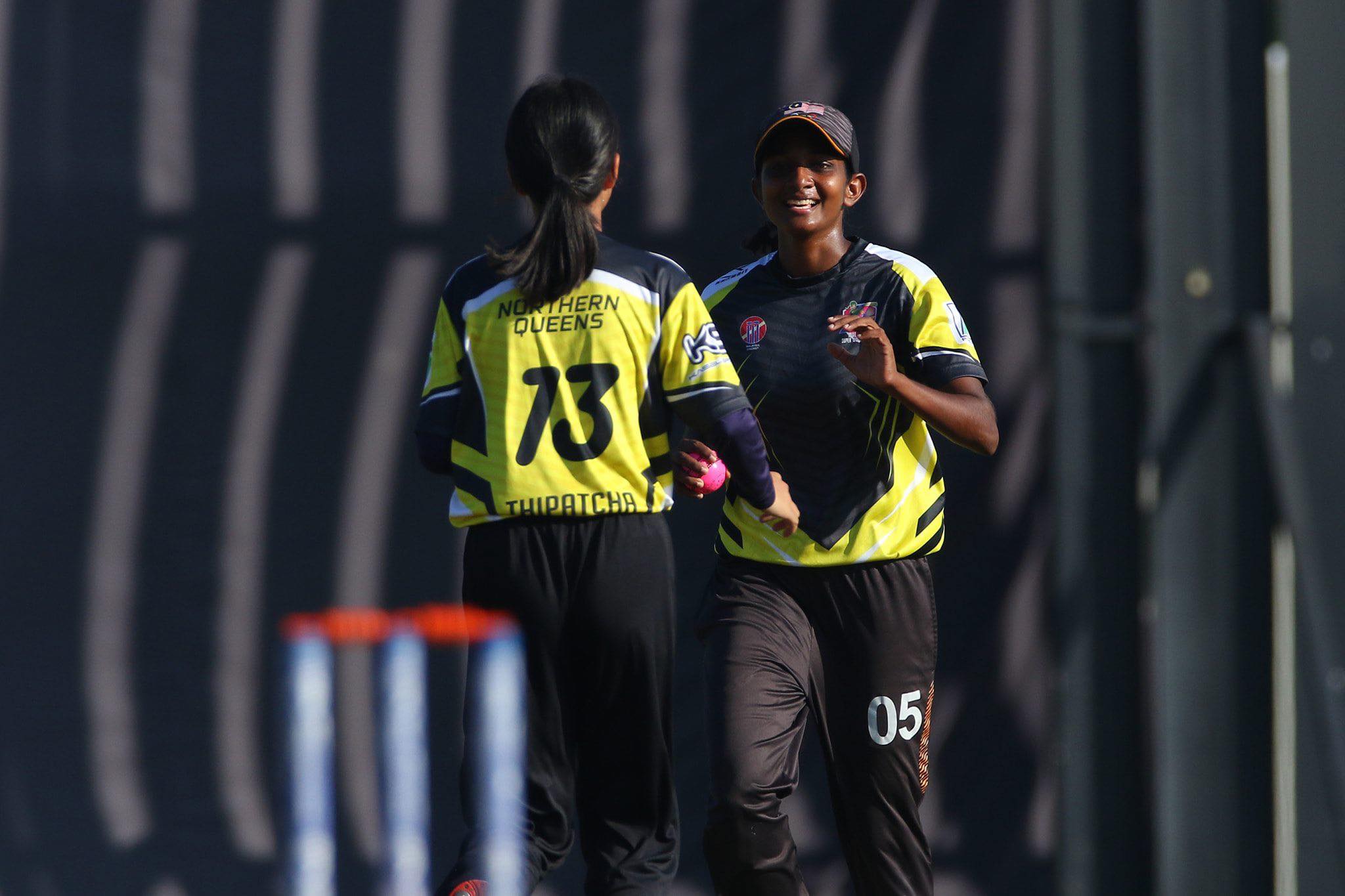 The Northern Queens defeated the Eastern Lioness by six wickets in a dramatic final match at Kinrara Oval in Puchong, earlier today. 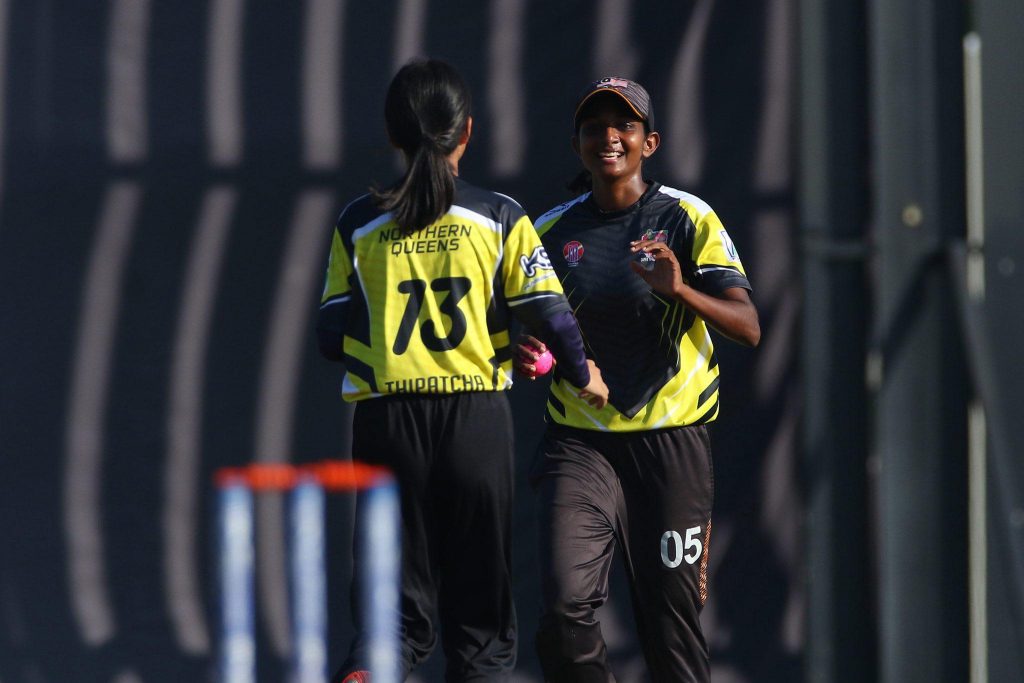 The match that was held in a T20 format saw the Northern Queens score 138 runs, (over 4 wickets), while Eastern Lioness accumulated 135 runs, losing one wicket. 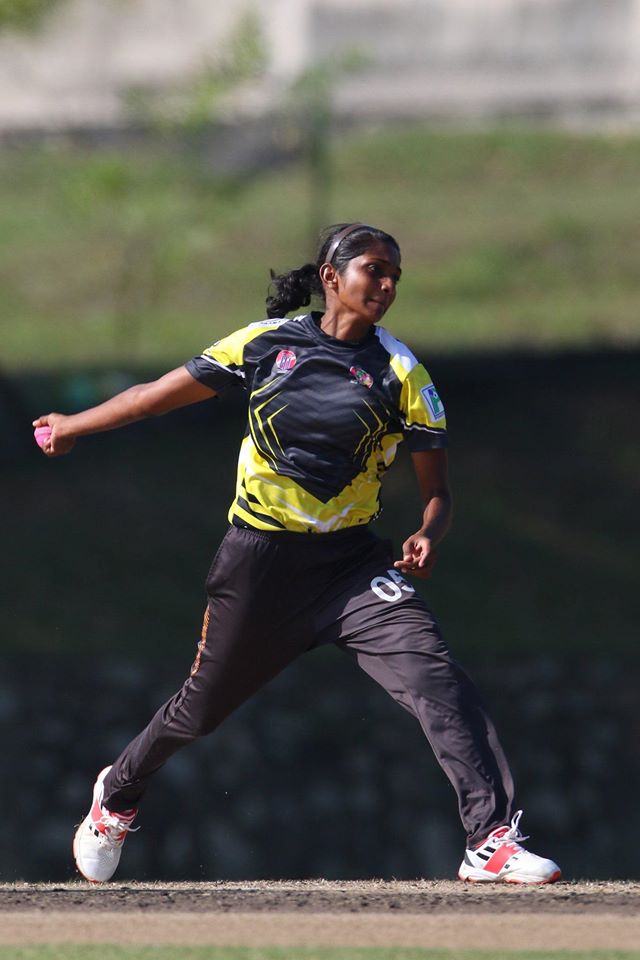 The MSWL saw 27 top Malaysian cricketers and 26 invited players from Australia, Vanuatu, Thailand, Singapore, Indonesia and Myanmar participate. In an interview with the local news, Winifred commended the tournament for exposing Malaysian cricketers to players of different nations. 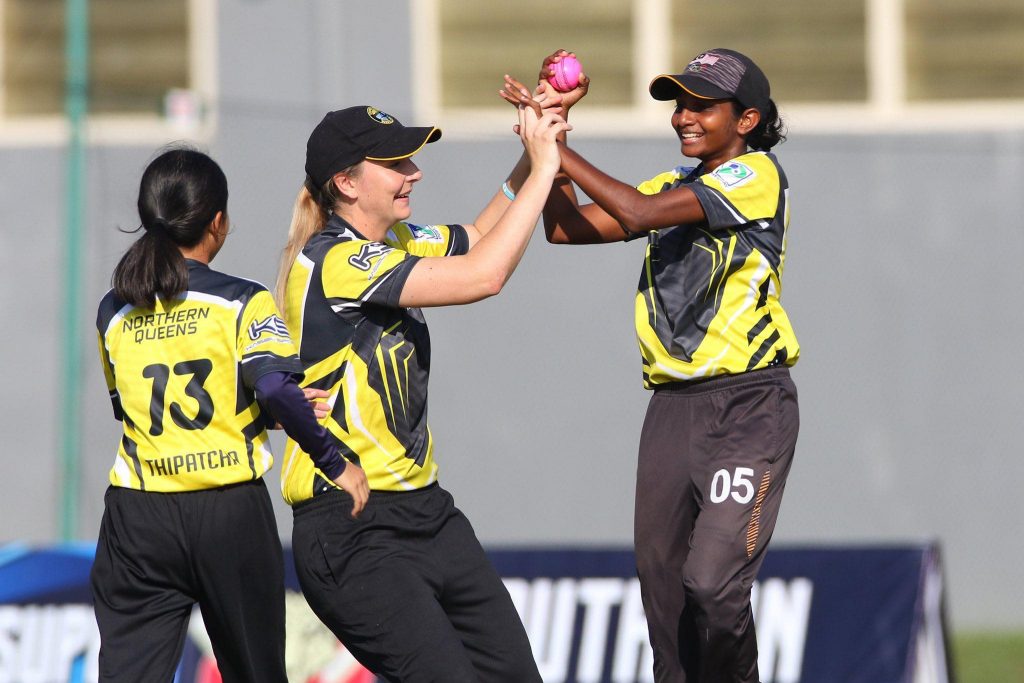 Congratulations to Winifred and her team!