Veteran Malaysian actor Sivaji Rajah has passed away on the 15th January 2020. He was 76. 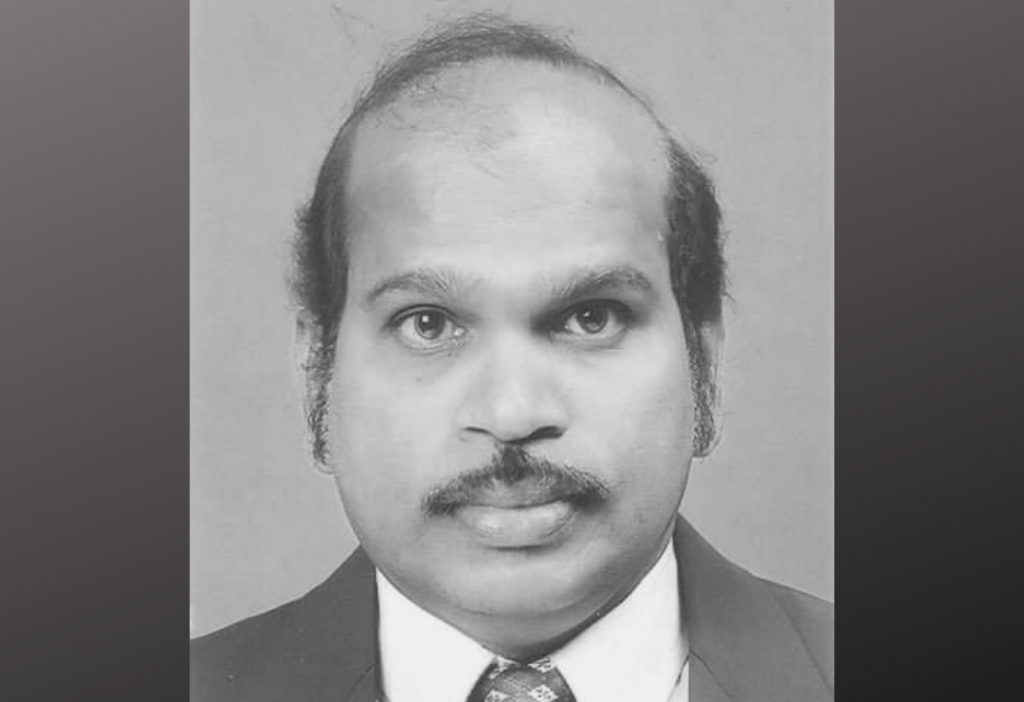 The actor was frequently seen on television in the 80’s and 90’s. He was also part of numerous local dramas and telemovies on RTM and Astro Vaanavil. His claim to fame was the local Tamil drama titled Ratte Pei.

The funeral rites were held earlier today at his home in Ayer Keroh, Melaka. Sivaji leaves behind his wife, their two sons and their families. His passing is a grave loss to the Malaysian Tamil entertainment industry.

The Varnam team extends our heartfelt condolences to his beloved family members, friends and his fans.