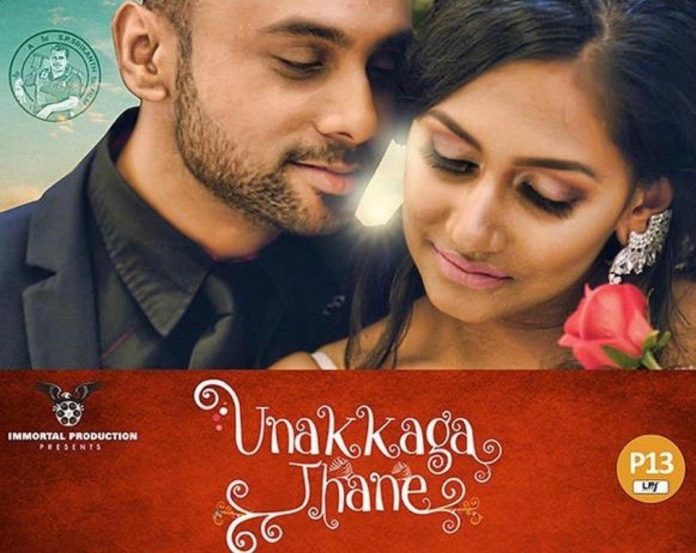 In addition to that, national karate exponent and former SEA Games champion, Saha makes his acting debut with Unakkagathane. Ztish has composed the tunes.

Unakkagathane is showing in all these cinemas. 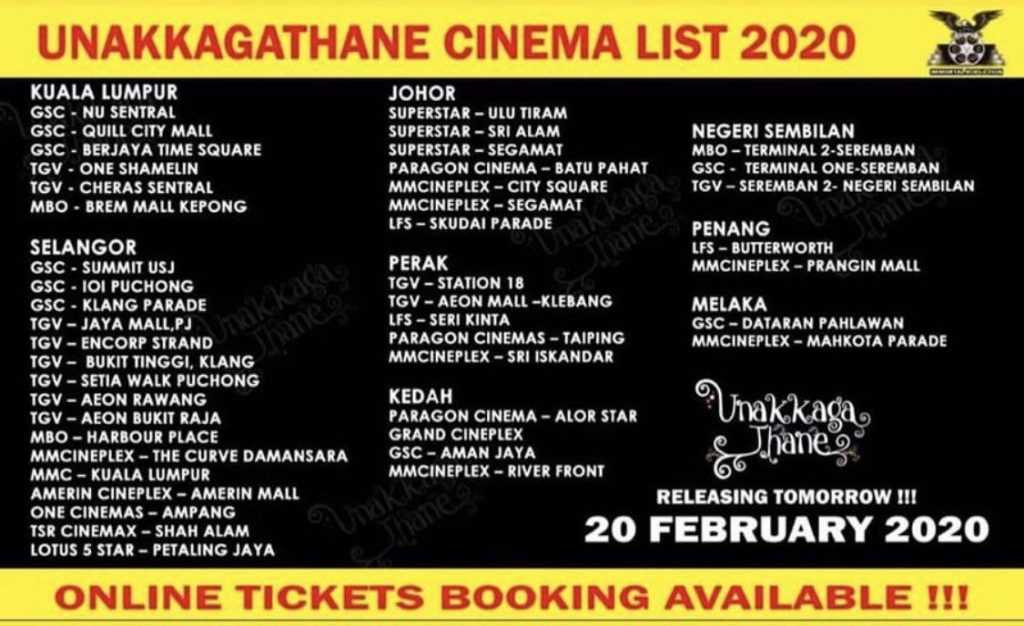 Check out the showtimes for the film here.