Four of those found guilty of rape in the Nirbhaya case were hanged at Delhi’s Tihar Jail, over seven years after the young medical student was gang-raped and tortured on a moving bus in the capital city.

Akshay Thakur, 31, Pawan Gupta, 25, Vinay Sharma, 26, and Mukesh Singh, 32, were hanged at Tihar Jail, where they had spent the last few hours in isolation. 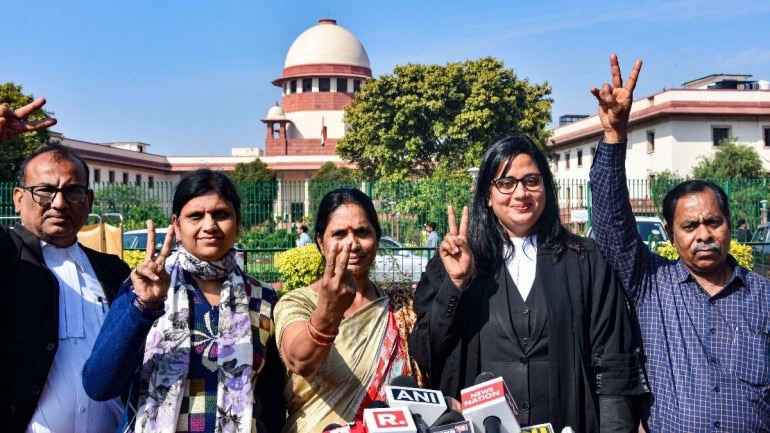 Prime Minister Narendra Modi also has took to Twitter after the execution of the four rapists.

It is of utmost importance to ensure dignity and safety of women.

Our Nari Shakti has excelled in every field. Together, we have to build a nation where the focus is on women empowerment, where there is emphasis on equality and opportunity.

“Our wait for justice was painful and agonising but we finally got it. We all have waited so long for this day. Today’s dawn will be a new dawn as my daughter will get justice. It will also be a new dawn for daughters of India. My daughter’s soul will be at peace.” said Asha Devi, the mother of Nirbhaya. 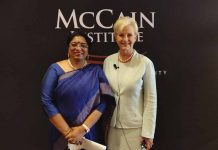 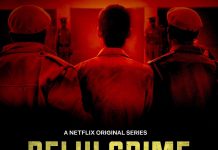