Paravai Muniyamma Passes Away at 83 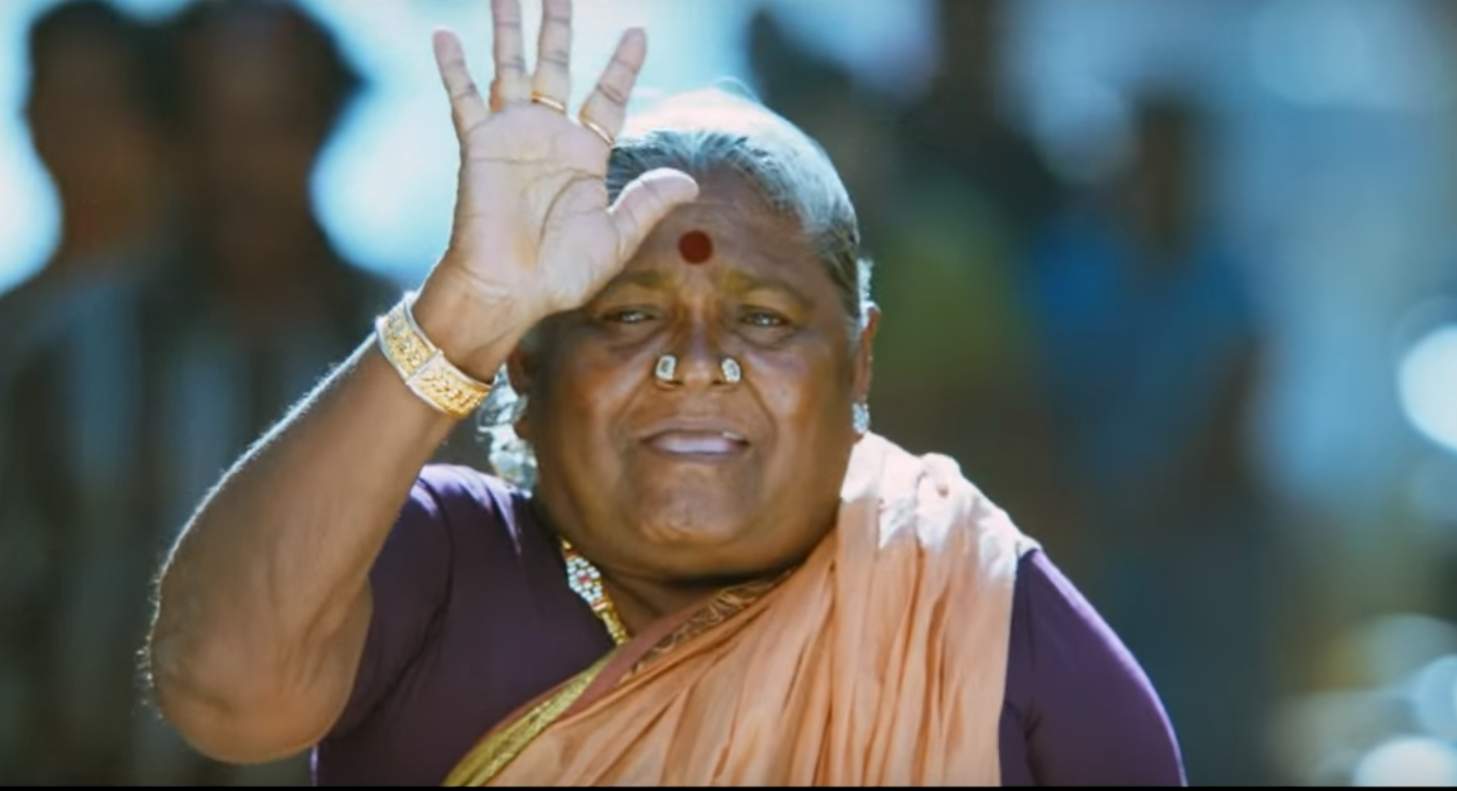 Veteran playback singer Paravai Muniyamma passed away yesterday at her residence in Madurai. She succumbed to health ailments, reports say. The singer was 83 years old. 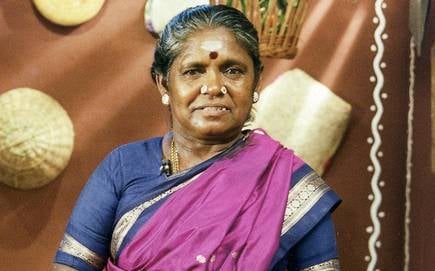 Paravai Muniyamma was fame in Tamil film industry with the iconic song of Singam Pole from Dhool (2003). She has also starred in multiple films including Thoranai, Kovil, Thamizh Padam, Maan Karate, Venghai and Veeram.

The Varnam team extends our heartfelt sympathies to the family of Mdm Paravai Muniyamma.