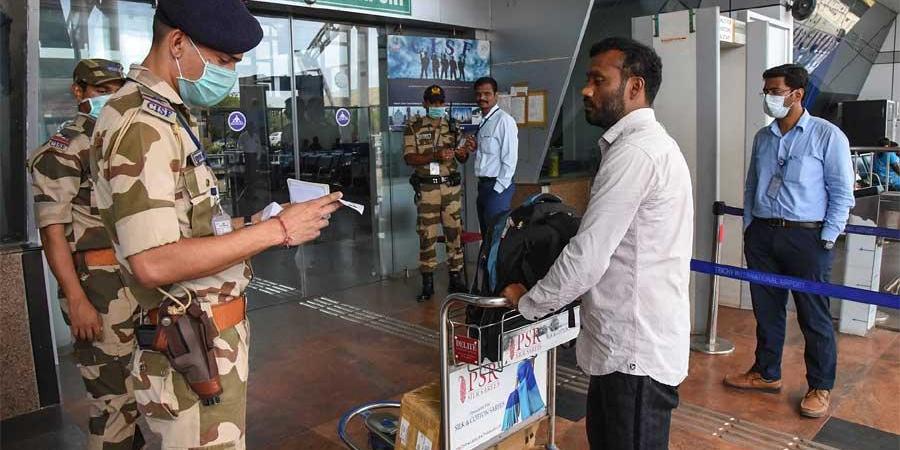 A Malaysian couple stranded in India claimed that they were repeatedly omitted from a list of passengers for a special Covid-19 rescue flight bound for Kuala Lumpur from the Tiruchirappalli International Airport in Tamil Nadu, South India on the 4th of April.

According to a witness, the Malaysian couple was among a group of 80 people stranded in India since March 13 due to the pandemic and had earlier today gone to the airport, some 330 km from the Tamil Nadu capital of Chennai, in hopes of returning home.

“This morning we went to the airport for the third time after we were told by the Malaysian consular-general that today would be the last flight from Tiruchirappalli to Kuala Lumpur. At the airport, we discovered that 36 Malaysians scheduled to board the flight had not shown up, so their seats were offered to passengers on the waiting list,” said the source.

The source, however, claimed that several individuals said to represent MIC only allowed 14 of the group to board and left out the woman and her husband. It was the third time their names were omitted from the passenger manifest.

“The parties who claimed to represent MIC left as soon as the police arrived,” said the source.

It is understood that the Malindo flight is landed in Kuala Lumpur the following day at 5pm.

When contacted, MIC president SA Vigneswaran denied claims the party had prevented any individuals from boarding its Covid-19 chartered flights. “The MIC has no power to decide on the (passengers’) name list,” he told Malaysiakini.

Reports from an Indian news portal state that the couple attempted suicide when they were not provided seats in the special flight. The New Indian Express identified the couple as Lalitha (55) and Subramaniam (65). However, police allegedly prevented them from consuming sleeping pills.

It is still unclear why MIC bore the cost of the chartered flights, instead of the Ministry of Foreign Affairs.