Singapore reported 465 new Covid-19 cases yesterday, raising the tally of infections in the republic to 27,356. Their Ministry of Health (MOH) said the vast majority of cases are work permit holders residing in foreign worker dormitories in the country. 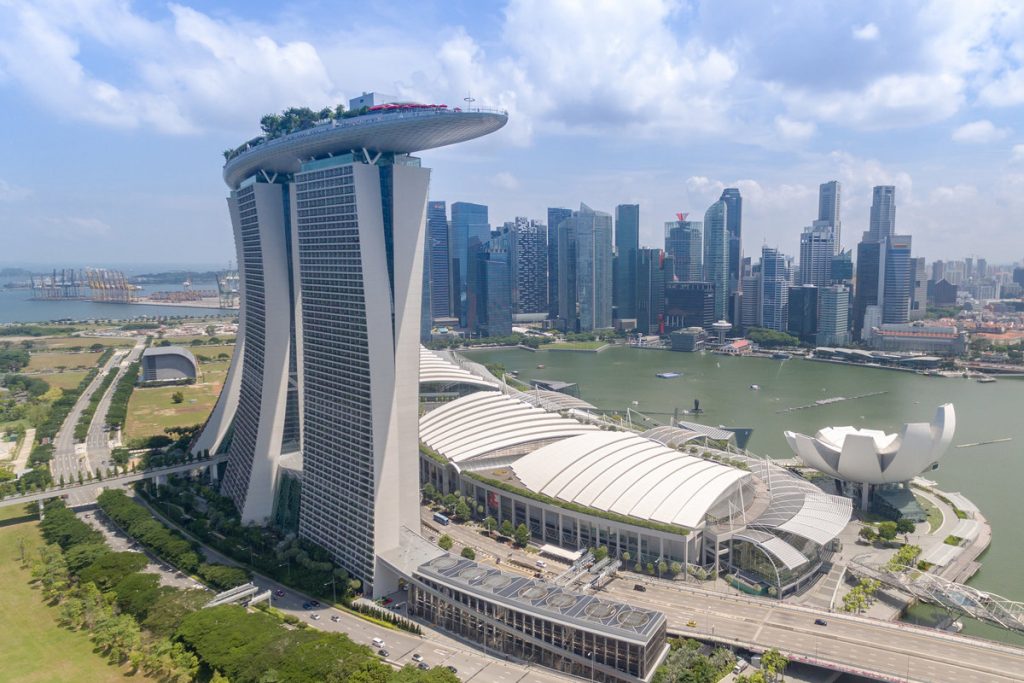 The preliminary data as at noon yesterday showed that only four cases are Singaporeans or permanent residents.

In its full data released late on Friday, the ministry said it continued to detect cases among foreign workers at dorms, including in factory-converted dormitories, due to extensive testing at those premises.

A total of 7,248 patients have fully recovered and been discharged from hospitals or community care facilities. 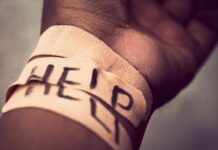 Affordable Mental Health Services To Help Those In Need 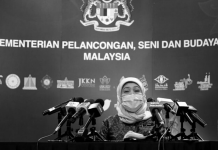