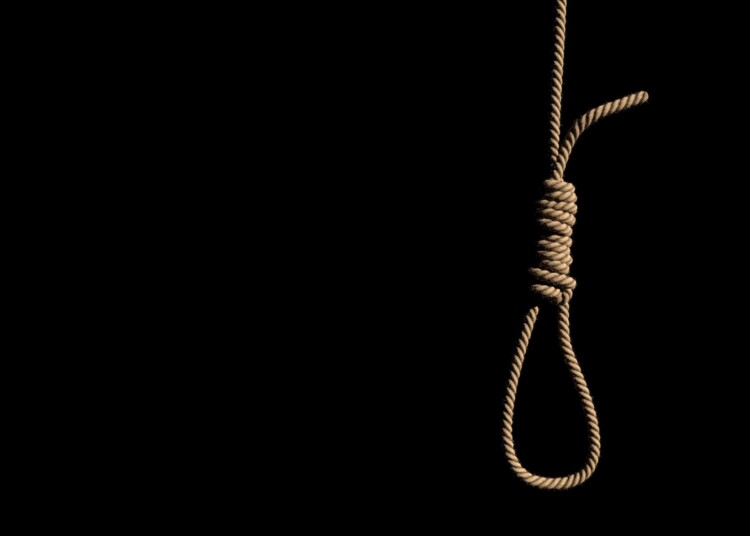 Cyberbullying has allegedly led to the death of a 20-year-old woman in Penang.

This was after a TikTok video of her and a foreigner colleague was posted on Facebook page Jocker Oruvan, with a derogatory caption. The nasty comments on the page also allegedly drove the victim to hang herself in her home late yesterday. 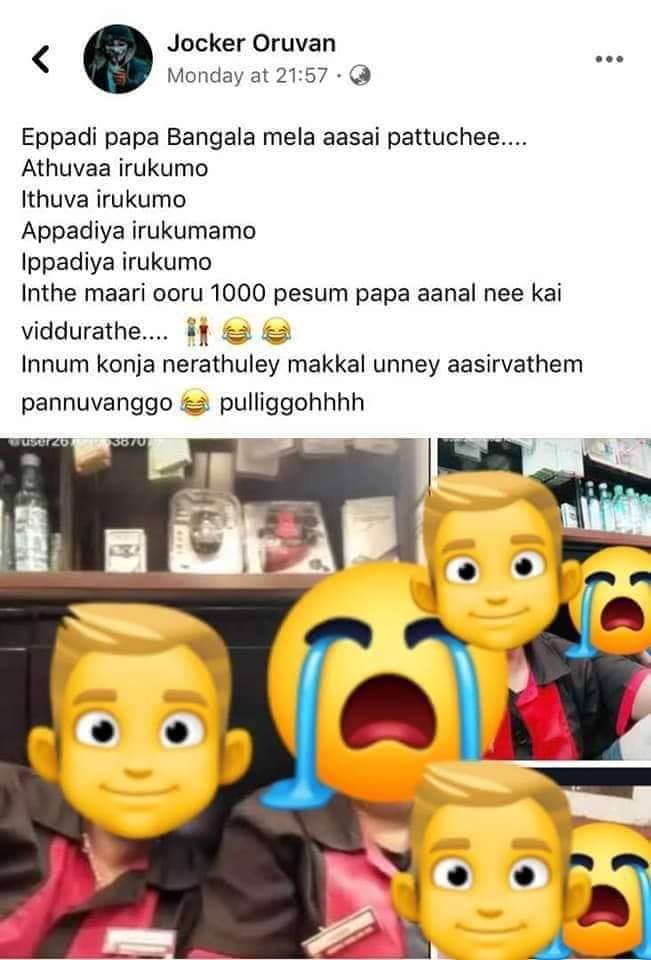 An NGO lodged a report with the Malaysian Communications and Multimedia Commission (MCMC) yesterday on this cyberbullying case. Malaysian Tamilar Kural president David Marshel said the Facebook account that instigated the cyberbullying has since been deactivated after the woman’s death became public knowledge.

“The video was shared by the Jocker Oruvan Facebook page, which accused her of having a relationship with the foreigner. It is understood that the victim died after feeling humiliated by the derogatory remarks she received from netizens,” David told Malaysiakini.

Jocker Oruvan is one of the hundreds of Malaysian Tamil Facebook pages dedicated towards humiliating malaysian Indian women.

The TikTok video itself that features the victim and her Nepalese colleague also raises some questions. It was obvious that this was not a planned video, as she seemed hesitant to be a part of it, only to be coerced by the colleague, before she showed the camera a peace sign.

In a separate incident, a few Malaysian Indian men have taken to Instagram to slut-shame a Malaysian-Australian girl for her dressing and TikTok videos. They went to the extent to  blame her for future rapes.

This gained the wrath of Malaysian Indian women across the globe, with many calling the Instagram ‘influencer’ out for such misogynistic behaviour. Singer Chinmayi Sripada later released a YouTube video calling out the men for their poor behavior.

If you are feeling depressed or suicidal, or know someone who is, you may contact Befrienders’ 24-hour hotline at 03-7956 8145.