He has announced in his daily briefing today that the services would have to be conducted under strict standard operating procedures (SOPs) and only Malaysian citizens are allowed to attend.

He said this was after consultation with National Unity Minister Halimah Mohamed Sadique who had met with representatives of various religions such as Buddhism, Christianity, Hinduism, Taoism and Sikhism.

“These places of worship will not be allowed to open daily to the public but only on important days in the week with limited prayer hours and a limited number of devotees. If there are violations of the SOP then this relaxation of the rules will be retracted,” said Ismail. 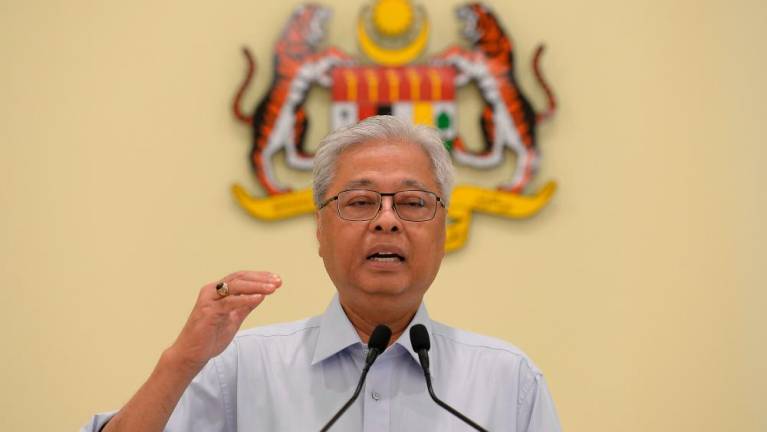 Among the SOPs are the number of worshippers should not exceed a maximum of 30 and it could be less depending on the size of the place of worship. Senior citizens of 70 years old and above, and children of 12 years old and below are not permitted to attend. Social distancing, the use of hand sanitiser and the wearing of face masks are also part of the SOP.

As many as 174 places of worship including 84 Hindu temples, 15 Buddhist and Taoist temples, 67 churches and eight Gurdwaras are being permitted to open. However, functions such as weddings remain under suspension, said Ismail.

Presently, only Muslim places of worship are allowed to open in some states, but this is subject to strict procedures to mitigate the risk of spreading Covid-19.

Among others, the number of worshippers during Friday prayers may not exceed 30 people and the congregation would be selected by the mosque or surau committees.

The Council of Churches of Malaysia (CCM) today said that churches under its umbrella will remain closed until the CMCO is lifted.

Its general secretary Rev Hermen Shastri said that CCM will only allow churches to open if there is assurance from the Ministry of Health that Covid-19 no longer poses a threat to the general public. “Whether that will be June 10, will be reviewed judiciously when the time comes. We seek to priorities the safety of our people as our paramount spiritual duty. The current situation is still very precarious and volatile,” he said in a statement yesterday. 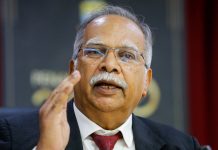 No Rush To Reopen Hindu Temples – Penang Hindu Endowment Board