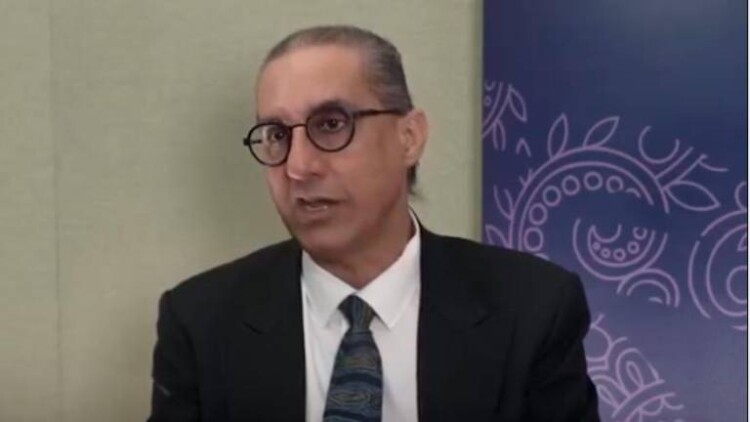 Over 200 paediatricians are calling on the government to remove a stipulation allegedly added to a ministry guideline which calls for children of frontliners to remain at home or be “isolated” from others at childcare centres and nurseries. Senior consultant paediatrician Dr Amar-Singh HSS deemed such advice as “discriminatory” and risked alienating frontliners and their children.

“This is discriminatory. It is a tough time for frontliners to serve and many have not seen their children, isolating themselves or leaving their children with grandparents, to avoid infecting them,”

According to Amar, the stipulation of the clause was included in a revised version of the post-movement control order (MCO) guide on Covid-19 prevention relating to taska safety released on Friday.

This directive was issued by the Women, Family and Community Development Ministry.

Amar is among 250 signatories comprising paediatricians of a letter, supported by the Malaysian Paediatric Association, sent to the media.

Although the letter was signed by paediatricians, Amar, who is also Perak Clinical Research Centre head, pointed out that frontliners were not confined to healthcare workers alone, but also the police, armed forces and those in the service sector. “No one should be discriminated against,” he said.

The Malaysian Medical Association (MMA), Dr N Ganabaskaran, said in a statement later that it is shocked and disturbed that such guidelines were approved by the ministry.

He said many frontliners have been offended by the new guidelines and hoped the ministry will address this matter quickly with an appropriate response. “The country is faced with a pandemic. A global pandemic. All ministries should be working closely with the Health Ministry,”

“We urge the Women, Family and Community Development Ministry to consult the Health Ministry on the appropriate and recommended preventive measures for childcare centres in the country,” he said in the statement.