This comes after raids on undocumented migrants have created a shortage in foreign workers, who make up a large portion of workers at wet markets.

Rajiv has urged those keen on applying to fill in an online form to be matched to an existing job, while those looking for employees can fill in a separate form to get on the database.

In the video uploaded on Facebook, wet market traders interviewed by Rajiv said workers are needed to work from 3am to about 1.30pm daily to help unload, arrange and pack goods.

They will receive a daily wage of RM60, the traders said.

However, at Pasar Jalan Othman, traders association vice-president Raja Ratnam told The Star that workers can make an average of RM2,000 a month.They will also receive the Employees Provident Fund and Social Security Organisation (Socso) contributions, he said. 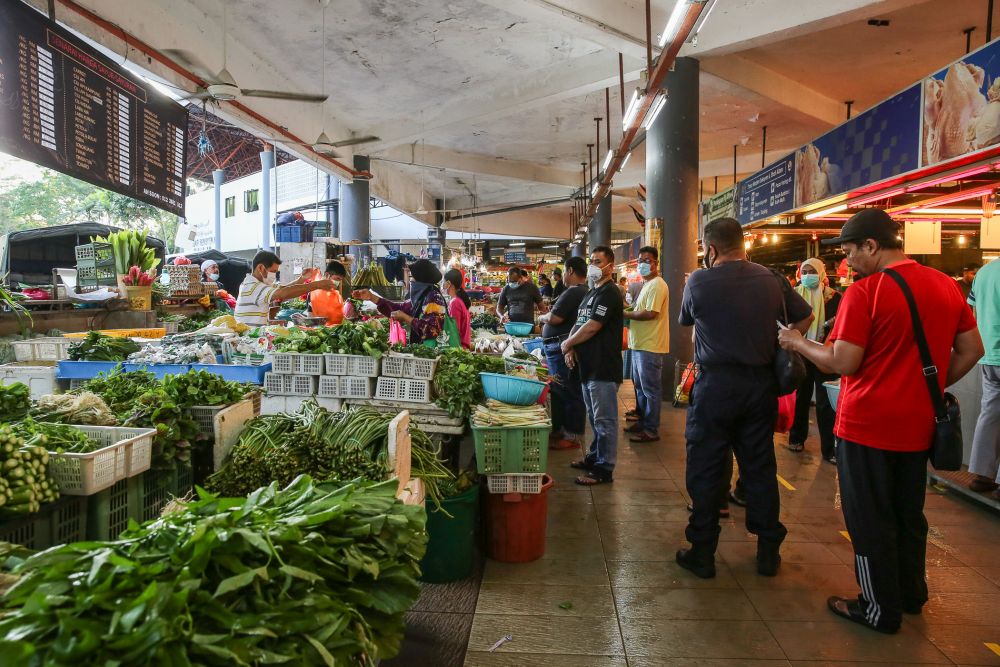 Earlier, Socso said job losses nationwide in the first quarter of 2020 went up 42 percent compared to the year before.

“This trend is only expected to accelerate from April 2020 onwards, with job losses increasing by 50 percent to 200 percent year-on-year for each subsequent quarter in 2020,” it said in a report published Wednesday.

According to the Department of Statistics Malaysia (DOSM), in 2018 there were 162,000 unemployed graduates, making up 3.9 percent of all graduates. The figure was up 4.6 percent compared to the year before.

In 2018, the Malaysian Employers Federation said its data showed fresh degree graduates can earn RM2,393 a month while fresh diploma holders can earn RM1,661. Median salary in Malaysia in 2018 was RM2,308 per month, according to DOSM data.

With the recent spike in Covid-19 cases in the country, it's totally understandable to feel concerned, nervous, and even paranoid...