V. Mugilarasu, a 35-years old man who died while under remand at the Sungai Buloh prison in Selangor. The machine operator is said to have collapsed in the prison cell after complaining of chest pains on July 2nd and breathed his last at 11 pm on the same day.

However, the death of Mugilarasu continuous to be a mystery at the moment. Neither has he died in prison nor while being transit to Sungai Buloh hospital as there’s a confusion in the post-mortem report. 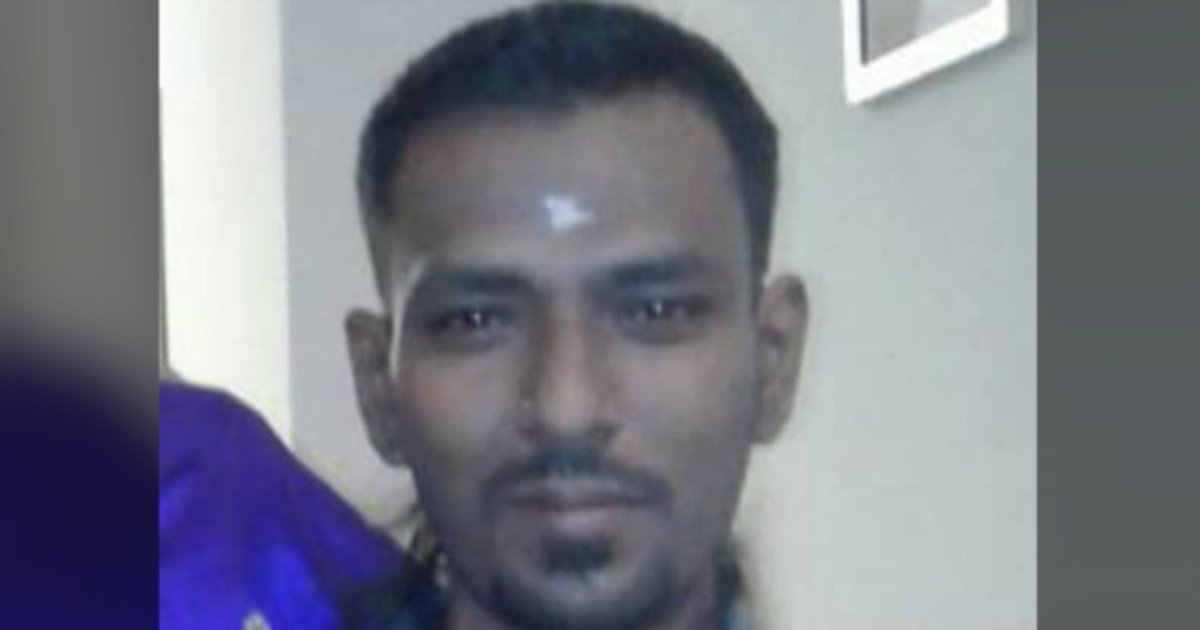 According to the Chief Prison Department, the post-mortem results showed that Mugilarsasu suffered from a heart attack.

Meanwhile, the victim’s elder brother Karunakaran, says that they had a phone conversation with him a few hours before he was said to have collapsed, said that during their call he did not mention being unwell.

Mugilarasu’s family has claimed that they were not promptly informed about his demise, and only learning about it after 5 hours.

Datuk A. Sheelan and John Das, who were also representing Mugilarasu over his drug case, said the family suspects foul play because of the injuries they allegedly found on Mugilarasu’s body and the time discrepancy between his death and the time they were informed of it by the authorities.

“My client did not suffer from medical problems or chronic diseases,” Sheelan said.

Sheelan has also met with the pathologist performing the post-mortem and pointed out the injuries on his client’s body, to which the pathologist also concurred on the swellings on the body. 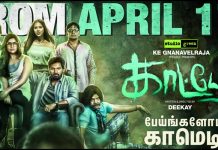 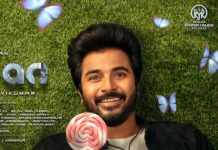 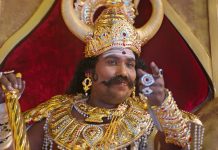