Founder Of Handicapped and Mentally Disabled Children Association, V. Rajamanikam Passes Away At 74

Founder and chairman of Handicapped and Mentally Disabled Children Association Johor Bahru, V. Rajamanikam died of heart failure. He breathed his last at his home in Kulai around 6:30 a.m. on Friday, July 3th. He was 74 years old.

According to the Vice-President of the Association, S. Murugaiyah, Rajamanikam has been suffering from heart problems for the last three years.

“He had breathing difficulties often in the past few weeks but remained strong and hopeful. He had just taken his shower and was resting on a chair at his house when he passed out and eventually stopped breathing,” he said when contacted. 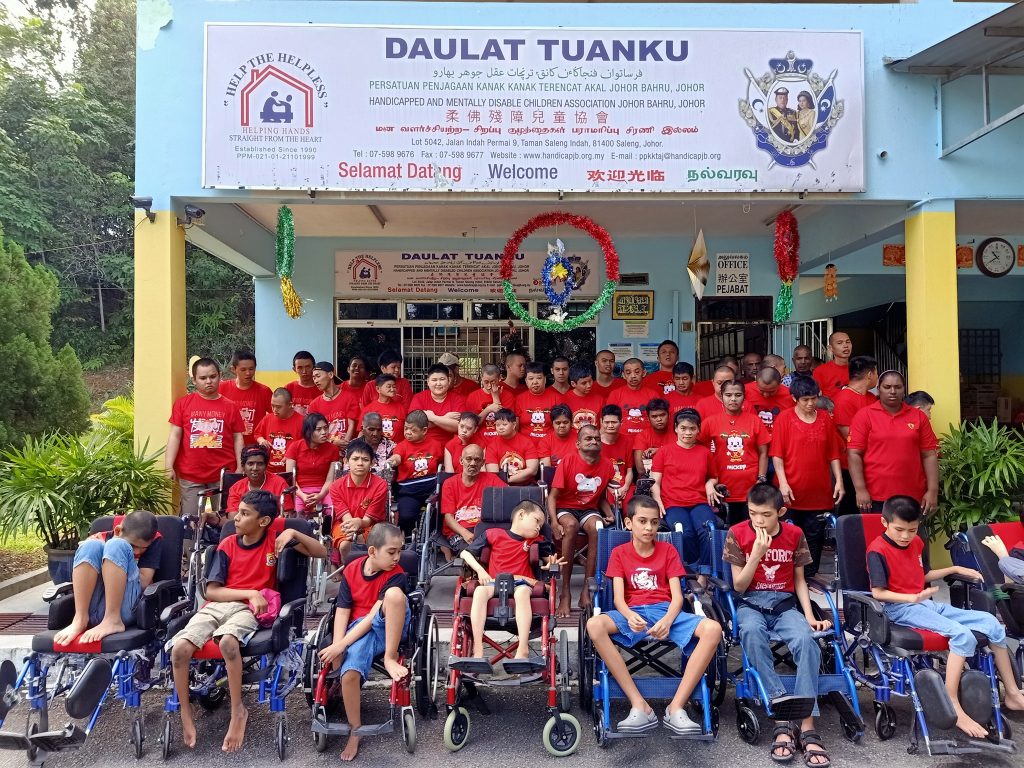 Sources stated that he transform his newly leased land from a business company into a non-profit company after he met, Mother Teresa 24 years ago inspiring him to open the Handicapped and Mentally Disabled Children Association. Rajamanikam opened his first home in 1990 at Taman Melodies, nearby Johor Baru, after his retirement as a driver.

The house which initially just had seven children under its supervision 30 years ago, is now a host to more than 230 children with special needs. The group also operates seven similar homes currently, offering accommodation to more than 600 people in Kluang, Johor, Melaka, Pahang, Selangor, and Terengganu.

Rajamanikam has left behind his 70-year-old wife and 49-year-old daughter.