National young squash champ Nickhileswar turns 12 today! What’s more exciting for this young chap is the fact that he is slowly making waves as the nation’s future squash dynamite.

Nickhileswar Moganasundharam, who hails from Penang has already made head turns not only at national level but international as well. Riding horses and sword-fighting was one of his most sought-after activities when he was just 7 years old.

The year six pupil of SJK(T) Permatang Tinggi, Bukit Mertajam has put in a lot of effort despite the pressure of tournaments. Nickhileswar’s been practicing six days a week at the Nicol David International Squash Centre in Jelutong, here. Despite his young age, he has always kept his spirits high and persevered to give his best performance which ultimately made him a champion. 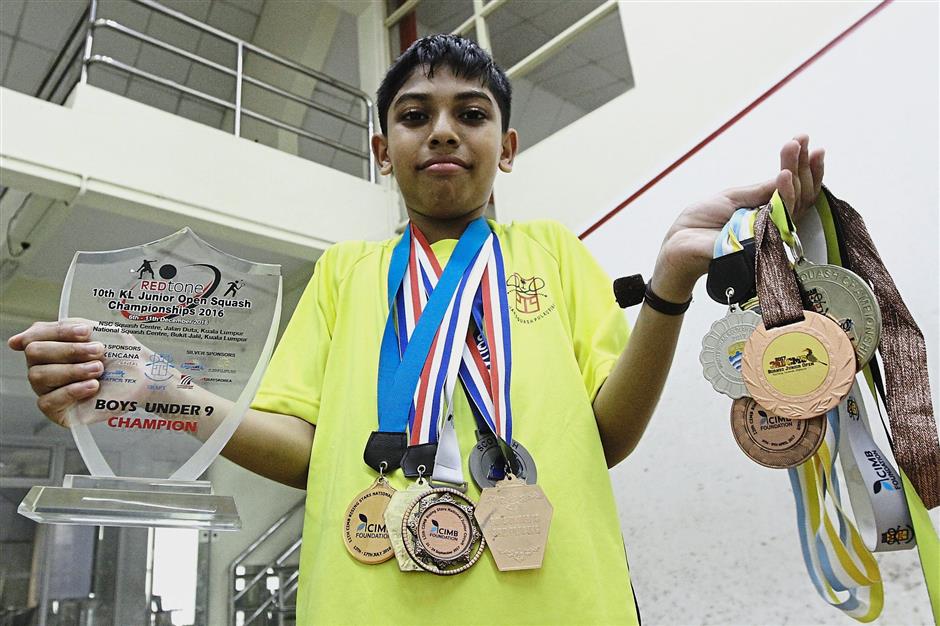 This passionate squash player has made the country proud after coming out victorious in the Asian Squash Federation (ASF). Recently, he swept as runner-up of the National Junior Championship 2020 and CIMB Junior Circuit Grand Finale 2020 (under-13 category).

The young hopeful has also been crowned the prestigious boys’ Under-11 British Junior Open squash title in Birmingham. Starting in the tournament as the top seed, he came back from a set down to beat second seed Chris Baddour of Egypt 9-11, 11-7, 11-4, 11-6. 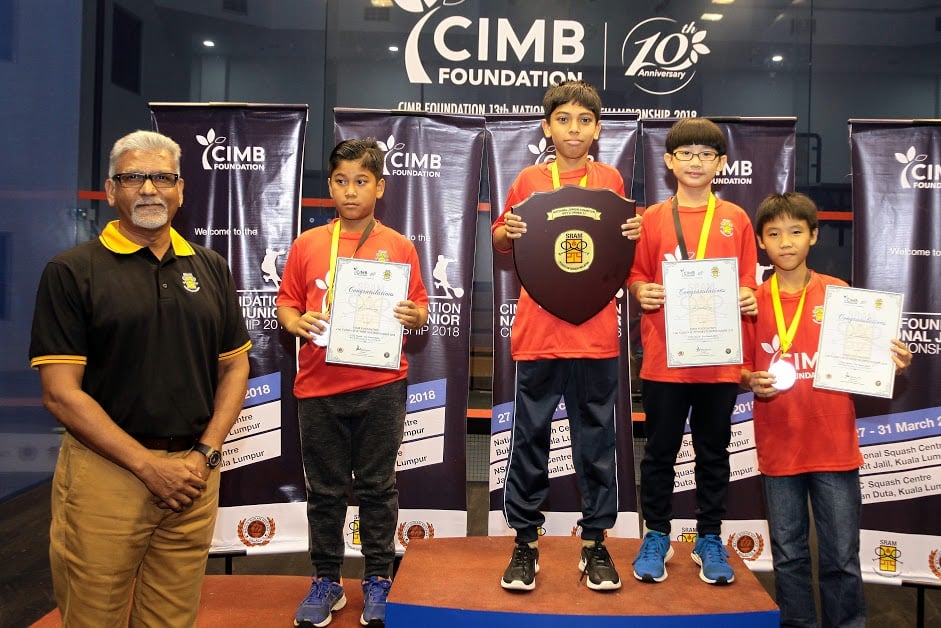 It’s still early to tell, but it looks like Nickhileswar has the potential to make Malaysians proud by following in the footsteps of squash legend, Nicol David.

Do you think he has what it takes to be our next squash ambassador?