Denes Kumar has suggested taking the Malaysian Film Festival to India as an initiative to enhance the local film talent in addition to encouraging industry players to extend their film making expertise.

The 38-year-old actor and producer said he is encouraging local filmmakers to move outside the local market, as the festival could inspire various ideas on film making aspects. 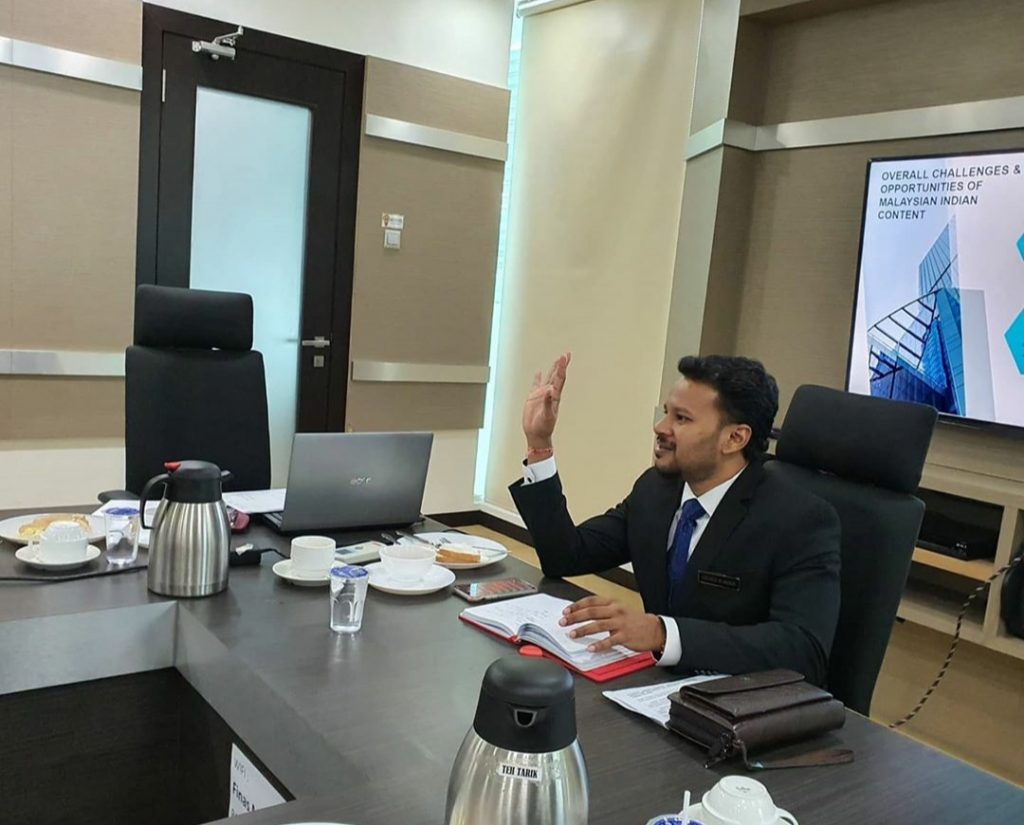 The aim of taking Malaysian Film Festival to India is to inculcate people’s interest in Malaysians’ diverse culture through the various lingual films mainly Malay, Chinese and Tamil, which would reflect our cultural diversity to the world’s eye.

A collaboration with the world’s largest film producer such as India would be an encouraging platform for our local film directors.

If this joint venture were to take off, local film producers would be inspired to create more quality films that could be released to a larger audience.

Denes, a well known local talent in Malaysia said, “Malaysia has many technical experts who are willing to work with experienced Indian movie crew in addition to providing a range of interesting locations that could captivate the Indian filmmakers to shoot their films here.

“I want to take our local team to collaborate with professional experts from the Indian film industry.”

Denes who heads the Indian Content and Indian Subcontinent Market Committee under Finas told Varnam he foresees this collaboration materialising only sometime next year due to the impact of COVID 19 pandemic.