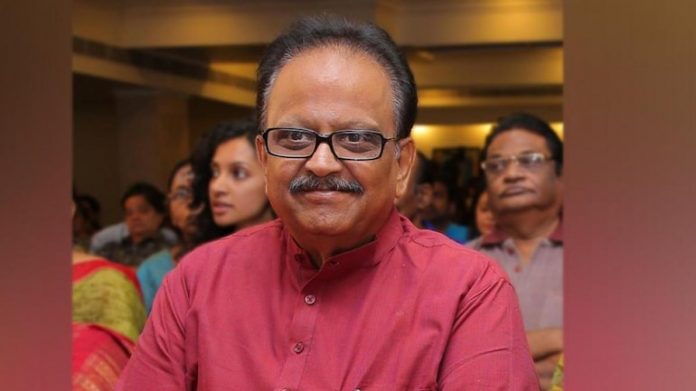 Legendary singer SP Balasubrahmanyam, aged 74, breathed his last today at MGM Healthcare Hospital, Chennai. SPB  sir was showing signs of improvement for the past couple of weeks, however his health condition had deteriorated further on 23rd September after being hospitalised for nearly two months. 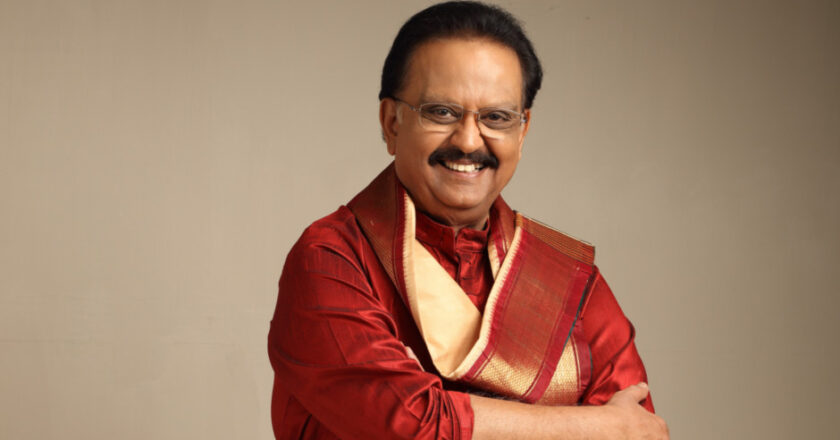 His son, SP Charan, addressed the media and said, “My dad breathed his last at 1:04 pm. Thank you all for your prayers. He is everyone’s property. My dad will be alive until you are there.”

After testing positive for the novel coronavirus, SPB sir was in good condition till August 13. His condition worsened that night after which he was put on a ventilator. For over a month, he was on ECMO and ventilator support. On September 13, he tested negative for the novel coronavirus. Doctors said the singer, who was on the road to recovery, suffered a brain haemorrhage. He was then put on maximal life support. A day later, he passed away.

The veteran singer has won six national awards. His won his first award for the song ‘Om Kaara Naadhanu’ in the Telugu movie Sankarabaranam. He was also awarded the Padma Shri in 2001 and the Padma Bhushan in 2011.

SP Balasubrahmanyam’s untimely demise has come as a huge shock for the South Indian music and film industry. Celebrities and fans are shocked to know that the singer with an infectious smile is no more. They have been taking to social media to share their grief.

Indian celebrities that have expressed their sorrow and sadness over the sudden loss of the singer include bollywood actor Akshay Kumar who composed a solemn tweet below:

Deeply saddened to hear about the demise of Balasubrahmanyam ji.Just a few months back I’d interacted with him during a virtual concert in this lockdown..he seemed hale,hearty & his usual legendary self…life is truly unpredictable. My thoughts & prayers with his family🙏🏻#RIPSPB pic.twitter.com/NytdM7YhBL

Meanwhile, South Indian actors and actresses also took to their social media accounts to express their tribute to the late singer including Dhanush who tweeted:

Rip SPB sir 💔💔the voice which will echo in everyone’s house forever, a family member in every household. Ur voice and U will continue to live with us for generations to come. My condolences to his family and dear ones. Thank you sir for everything sir. you will be dearly missed

Actress Trisha took to her Twitter handle to express a moving tribute on the loss of the singer: “Dearest SPB sir, This feels like such a personal loss. I am honoured and proud to have been part of films in which you sung. Thank you for the music. Legends are forever.” #RIPSPB

Have never felt so broken . Have never lived a single day without cherishing your voice. You are always a part of US #RipSPB sir

#RIP Balu sir … you have been my voice for many years … your voice and your memories will live with me forever … I will truly miss you … pic.twitter.com/oeHgH6F6i4

We celebrate the legend with this heart warming video:

We at Varnam are deeply saddened by the passing of SPB sir and express our deepest condolences to his family during this time of bereavement.

Your legacy and music will live on for generations! Rest in Heaven, SPB sir!