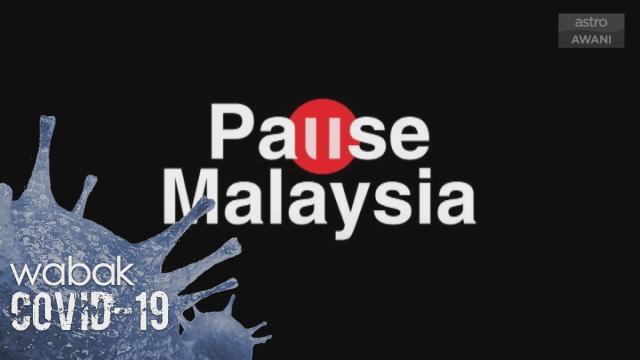 On 7th October 2020, Syed Saddiq , the founder of the Malaysian United Democratic Alliance (MUDA), posted a one-minute video to launch the “Pause Malaysia” campaign on all social media platforms, including Twitter, Instagram and Facebook, requesting all politicians and government parties to temporarily halt their recent takeover of power and to concentrate on saving Malaysians from the Covid-19 pandemic.

Ever since the video was out, it has been going viral all over social media, particularly on Twitter. In that video, Syed Saddiq, former Minister of Youth and Sports, asked for three demands for a new Cabinet.

The first called for a truce between all political parties, including the opposition, arguing that the people are the ones who are suffering as a result of the latest wave of power grabs. The second request was that no general election be termed as long as the Covid-19 virus continues to spread around the world. The final appeal was for the government, the opposition and independent politicians to emerge together, figure out a way to compromise and make public’s welfare a top priority.

It is very depressing to hear that Malaysia has seen a massive surge in Covid-19 cases almost every day since the Sabah state election ended at the end of last month. In addition, there were 691 new cases on 6th October, which made massive headlines becoming the highest record of concern to the entire nation. 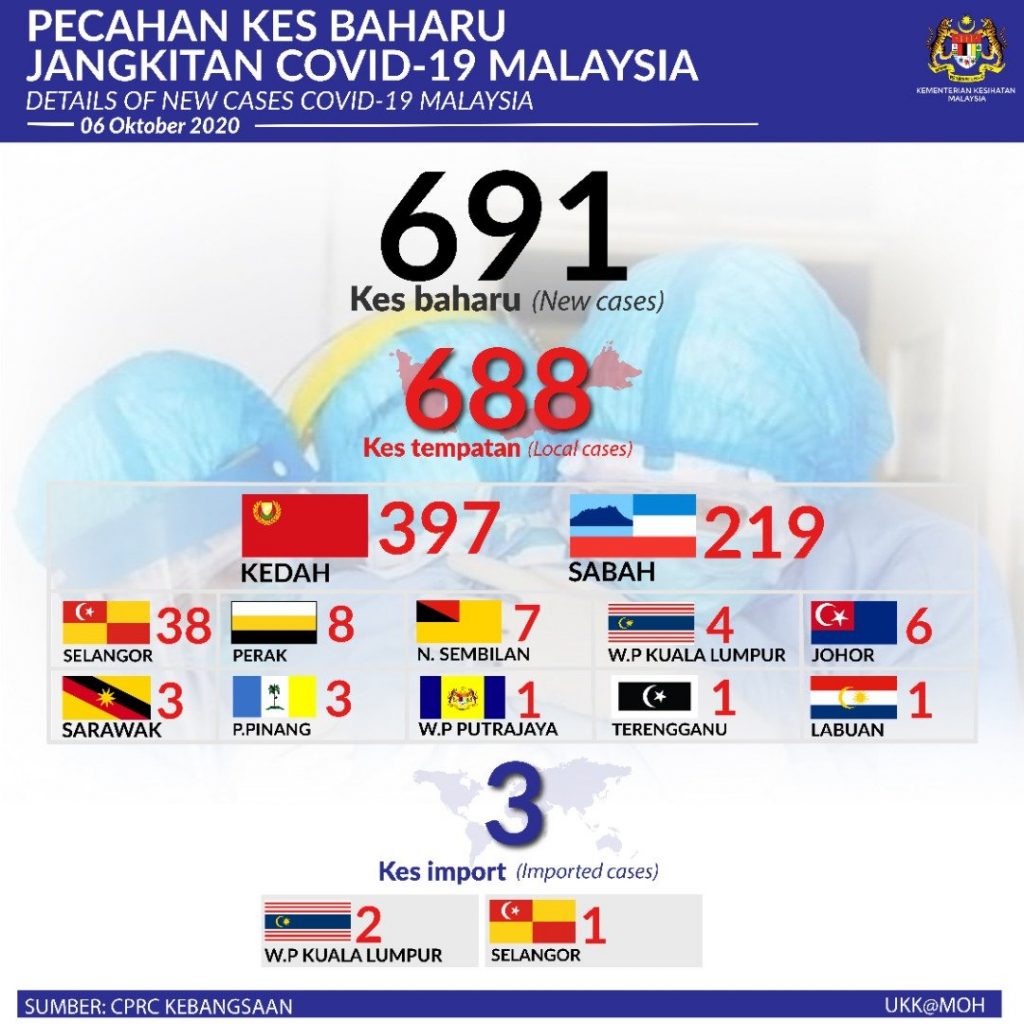 Thus, shifting public’s attention towards the pandemic and launching this campaign to take care of the nation fighting Covid-19 seems like a wise decision. However, this video has received both positive and negative comments and trolls from the public.

Do you wish to freeze these disastrous moments to eternity? @SyedSaddiq

If you wan't a change desperately, you won't pause.

For a young chap like you, Malaysians expect more energy in action. Not speech, not pause, not show.

I don't think MUDA ever meant to put a "pause" on:

I promise u, I'll be the 1st one out any movement who expects me to "pause" these.

Some on the other hand disagree with #PauseMalaysia and is supporting #ForwardMalaysia. “Forward Malaysia” has four core principles; they want a strong and stable government, a wise democratic culture with respect to the constitution of law, a downright rejection of a government administration which practices double-standards, an outright rejection of the snap election and a desire to fully focus on fighting the Covid-19 pandemic.

Syed Saddiq is a young Member of Parliament who has brought so many changes to the lives of Malaysian youths and has been very helpful in dealing with the problems of university students, but his latest campaign has definitely shaken the nation and many are debating about it.

What do you think of the #PauseMalaysia campaign? Do you agree with the demands made? Don’t forget to share your thoughts, exercise you right to freedom of expression. We are a democratic nation anyway!