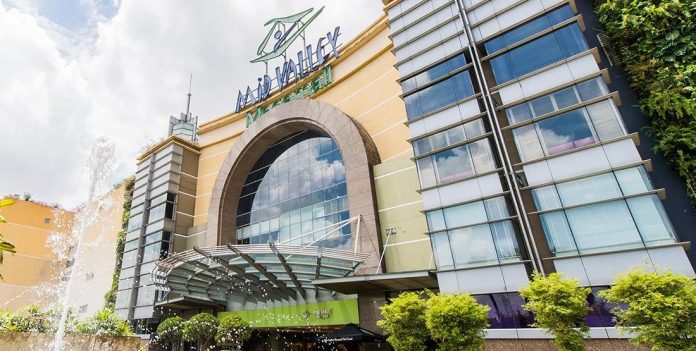 The first outbreak that was reported in Midvalley on 12th of October 2020, involving a senior staff from the London Sales Cosmetics Malaysia has been reported to be a false positive result.

Upon the news released on the mentioned date, the staff was however immediately sent to the hospital for further proactive measures and all stores in Midvalley and The Gardens were shutdown for sanitisation purpose.

After intense medical tests were done on the staff, medical reports have officially confirmed that the staff tested negative for Covid-19 and had been discharged from Hospital Sg.Buloh, last night.

The accurate news was announced by the management of London Sales Cosmetics Malaysia on their official Facebook handle;

London Sales Cosmetics Malaysia also made a statement prior to this matter;

“Our management puts the health and well-being of the LSC family first, which is why 95% of all our operations staff have already gone for PCR testing and received negative results. The remaining 5% will receive their results in 48 hours. Additionally, all our outlets have been thoroughly sanitized”

The outlet’s management is now awaiting further notice from higher officials from the Ministry of Health (MoH) to release a statement allowing them to reopen their outlets to resume business with utmost care and diligence, adhering to all SOP’s imposed by the government.