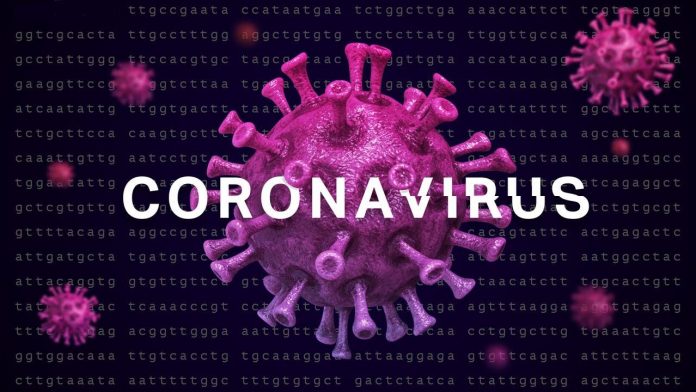 Malaysia has recorded 732 new Covid-19 cases today (21st October), a seemingly good improvement in comparison to yesterday’s case count which stood at 862. However, the number of deaths has increased to six, in comparison to only 3 fatalities recorded yesterday.

Unfortunately, new recovery cases stood at 580 today which has dropped in numbers. The drop in Covid-19 cases may signify an improvement, however we have to keep following the SOPs in order to fully break the Covid-19 chain.

During yesterday’s press conference, Health Director-General Tan Sri Dr. Noor Hisham Abdullah reportedly said, “The first week of the Conditional Movement Control Order (CMCO) in the Klang Valley and Sabah resulted in some improvements in Covid-19 cases.” Even so, he said that the progress is not sufficient till the government decides on whether to further extend the CMCO.

The CMCO is presently implemented in Sabah as well as in Selangor, Kuala Lumpur and Putrajaya. Sabah’s CMCO is set to end on 26th October, while for Klang Valley, it is scheduled to end on 27th October. However, today’s Covid-19 status would determine the government’s decision on whether to extend the CMCO. 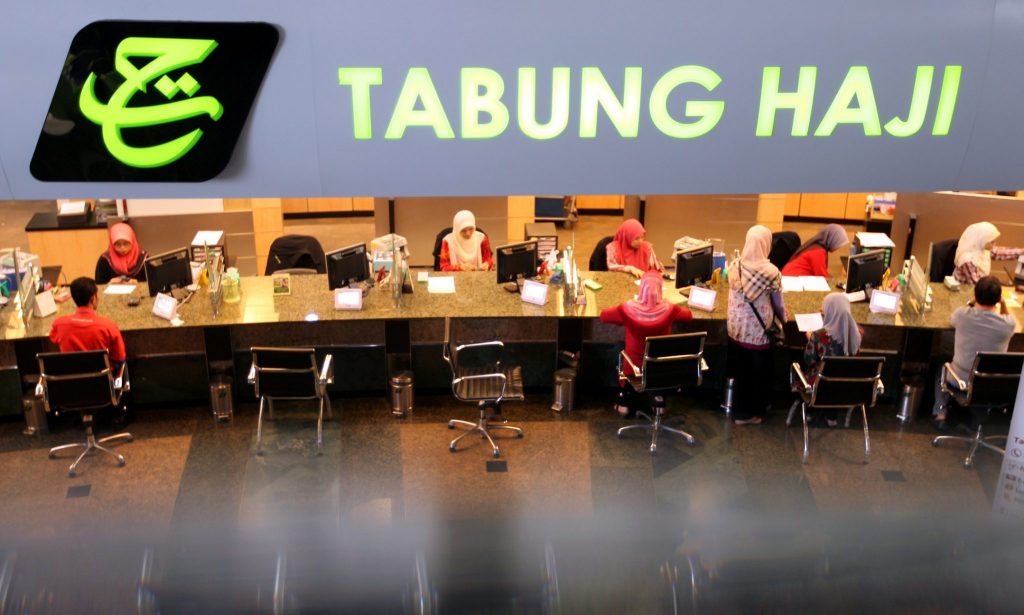 A Lembaga Tabung Haji (TH) employee tested positive for Covid-19 and is now being treated at the hospital. TH said that the staff member assigned to its headquarters in Jalan Tun Razak had undergone a screening on 19th October. The worker’s nearby contacts were identified and advised to do a swab test followed by a 14-day quarantine period at home.

Employees in the private and public sectors, at the management and supervisory level, in areas under the CMCO have been ordered to work from home from Thursday, 22nd October. Senior Minister (Security Cluster) Datuk Seri Ismail Sabri Yaakob said about one million workers in both sectors would be impacted by the order in Kuala Lumpur, Putrajaya, Selangor, Labuan and Sabah. 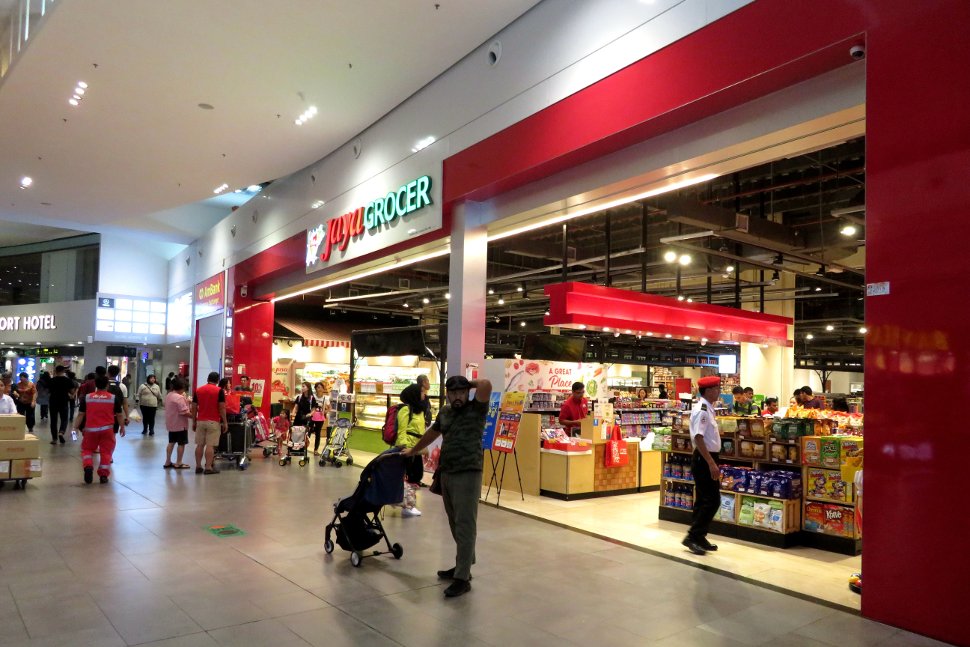 “Since last week, we have taken the initiative to screen every outsourced staff member at all Jaya Grocer outlets in the Klang Valley.” Hence, two security guards at Jaya Grocer Kuala Lumpur International Airport 2 ( klia2) had tested positive for Covid-19. Jaya Grocer will be closed from today (21st October) until further notice. 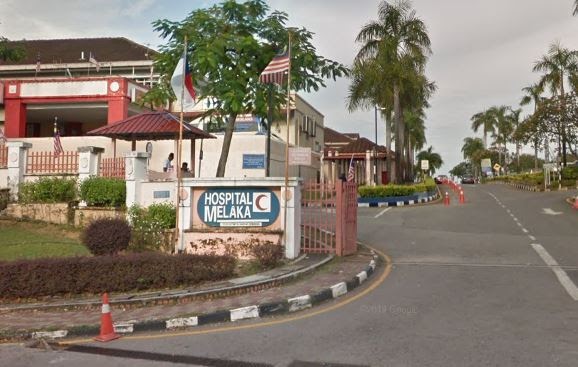 In Hospital Melaka, eight medical staffs have been reported to be Covid-19 positive, and not 11 as viral in social media. Melaka Health Department Director Datuk Dr. Ismail Ali claimed in a statement that all eight affected were receiving treatment at the hospital, while their close contacts were being tested for Covid-19 and quarantined at home. 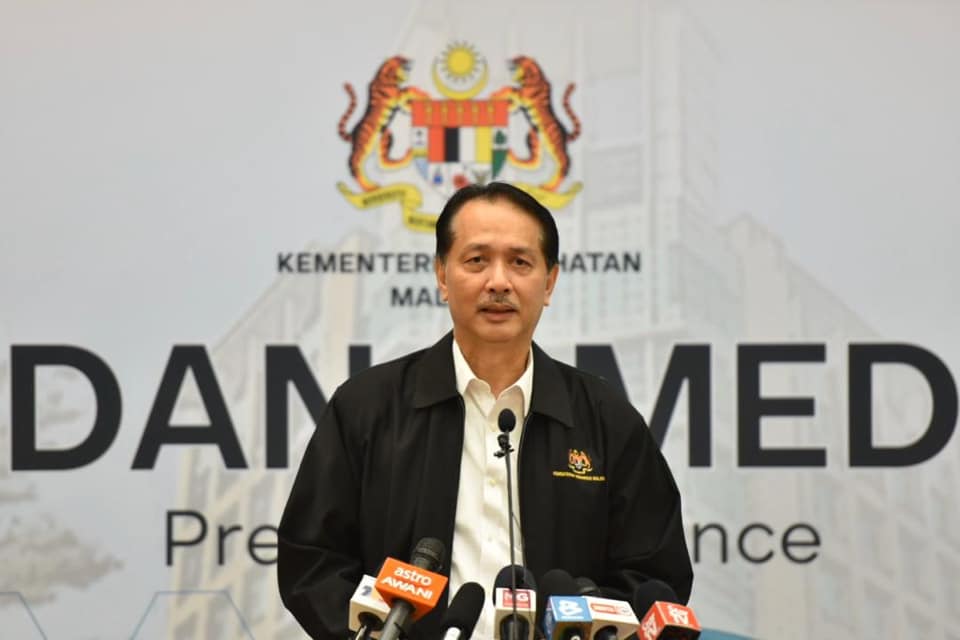 A vast number of the existing 26 active Covid-19 clusters in Selangor which resulted in a  third wave are not currently related to those who have returned from Sabah, said Dr. Noor Hisham today. Out of Selangor’s 26 clusters, it has been identified that 18 of these clusters are from local infections. “The Covid-19 virus is now in our community,” he said in a brief Facebook post yesterday. 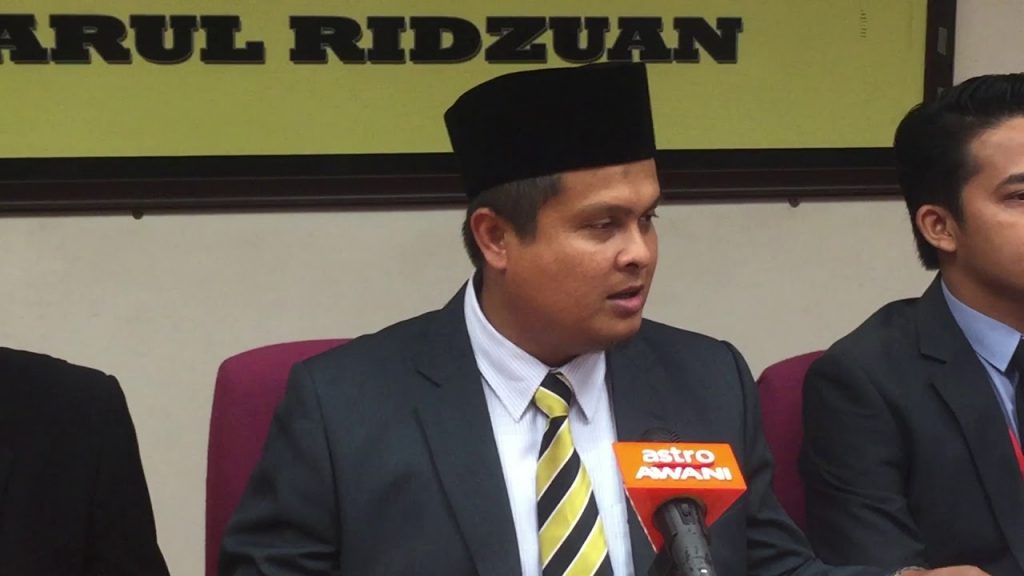 21 religious primary schools and seven religious kindergartens in Perak have been temporarily closed for sanitisation, says the Perak Religion and Information Committee Chairman, Mohd Akmal Kamaruddin. He said the schools will be closed from 14th October till 25th October.

“The schools ordered to close are SRAR Al-Hidayah, SRAR Ittifaqiah and SRAR Al-Khairiah in Sitiawan, SRAR Arshadiah in Seri Manjung, SRAR Darul Ehsan in Selama and SRAR Al-Ehya ‘Addiniah in Parit Buntar. The seven kindergartens are located in the districts of Manjung, Kerian, Kinta and Larut, Matang and Selama,” he told reporters when met at the State Secretariat building today.

The Social Security Organization (Socso) has provided aid to all employers in areas impacted by the CMCO for their workers to undergo Covid-19 testing. Human Resources Minister Datuk Seri M. Saravanan said that this will be provided via Program Saringan Prihatin (PSP) or the Prihatin Screening Programme, which is a programme that has been providing Covid-19 screenings since 27th April.

In a quote, Saravanan said that employers can claim up to RM150 per employee for as long as they take tests at designated clinics, with the only caveat being that employers must pay first and demand the sum from Socso later. He also said that Socso account holders would be given free testing at the specified service panels.

“Employers can carry out free assessments for their workers by making an appointment and providing full information to the support committees.” he said.

More information about the services can be obtained from this portal.

Stay safe, stay healthy and stay HOME as much as you can!