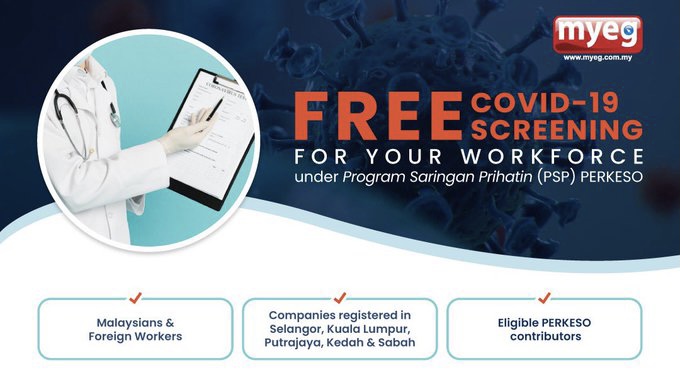 MyEG has confirmed that they are now providing free Covid-19 screening for employees under Socso’s Program Saringan Prihatin (PSP). Tests will be funded by Socso (Social Security Organization) and no upfront payment is needed. 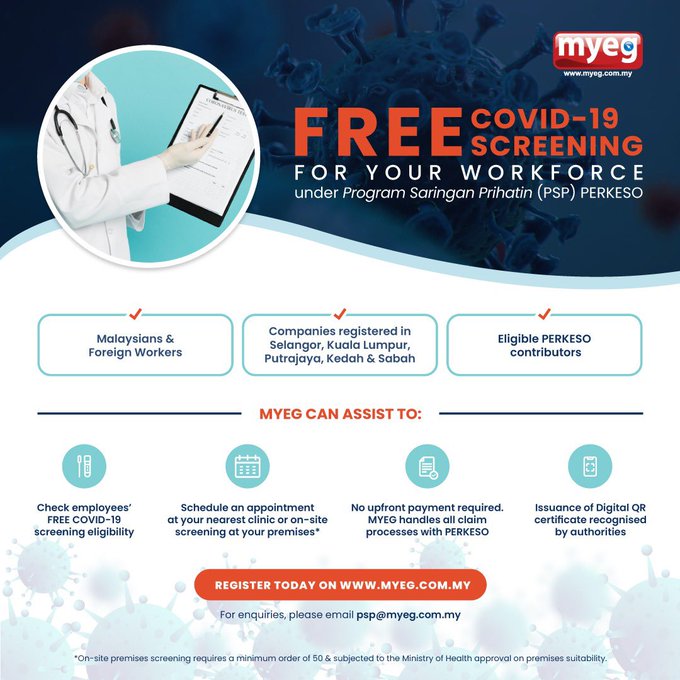 This applies to both Malaysian and foreign employees and to companies with Socso contributions registered in Selangor, Kuala Lumpur, Putrajaya, Kedah and Sabah. MyEG  offers RT-PCR tests which are priced at RM150 each.

Employers can check if their company is eligible for the test on MyEG’s portal. Besides MyEG, Socso has also posted a list of panel labs offering free Covid-19 testing. Employees keen to take the test must first and foremost schedule an appointment.

Here you can find a complete list of locations and contact numbers for the panel labs. Alternatively, employers may also test their workers at non-panel labs, but they will have to pay first and claim later. Socso will pay a subsidy of up to RM150 for each employee. 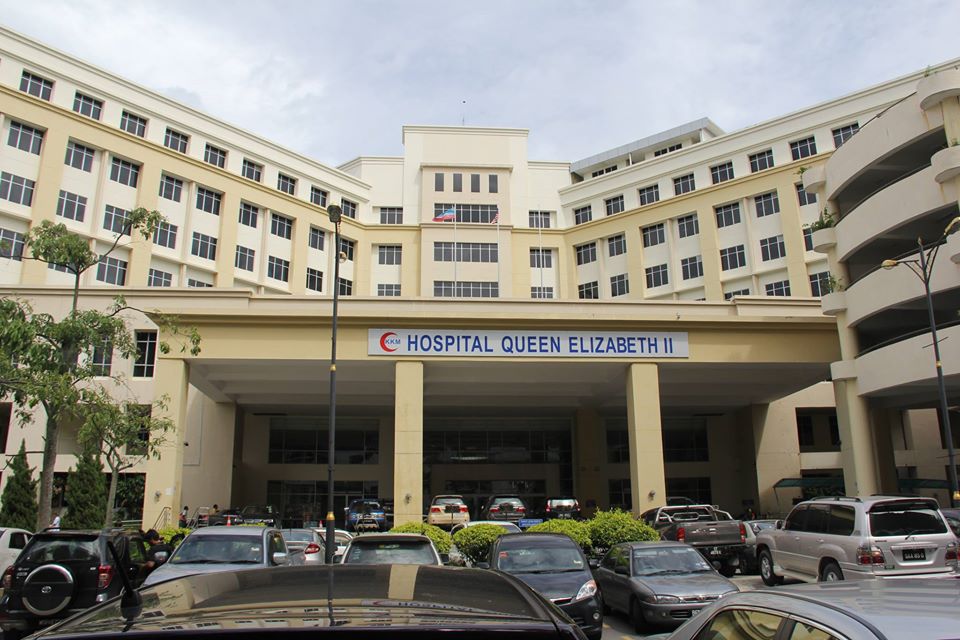 Separately, it was reported today (22nd October) that a 63-year-old woman fell off from the eight floor of the Queen Elizabeth Hospital. It was suspected that the woman had jumped off the building to her death.

She was confirmed Covid-19 positive on 13th October and had reportedly recovered and was about to be discharged. District police chief Assistant Commissioner Habibi Majinji said police were informed of the incident about 9.30pm. Presently, the case has been classified as sudden death pending an investigation. 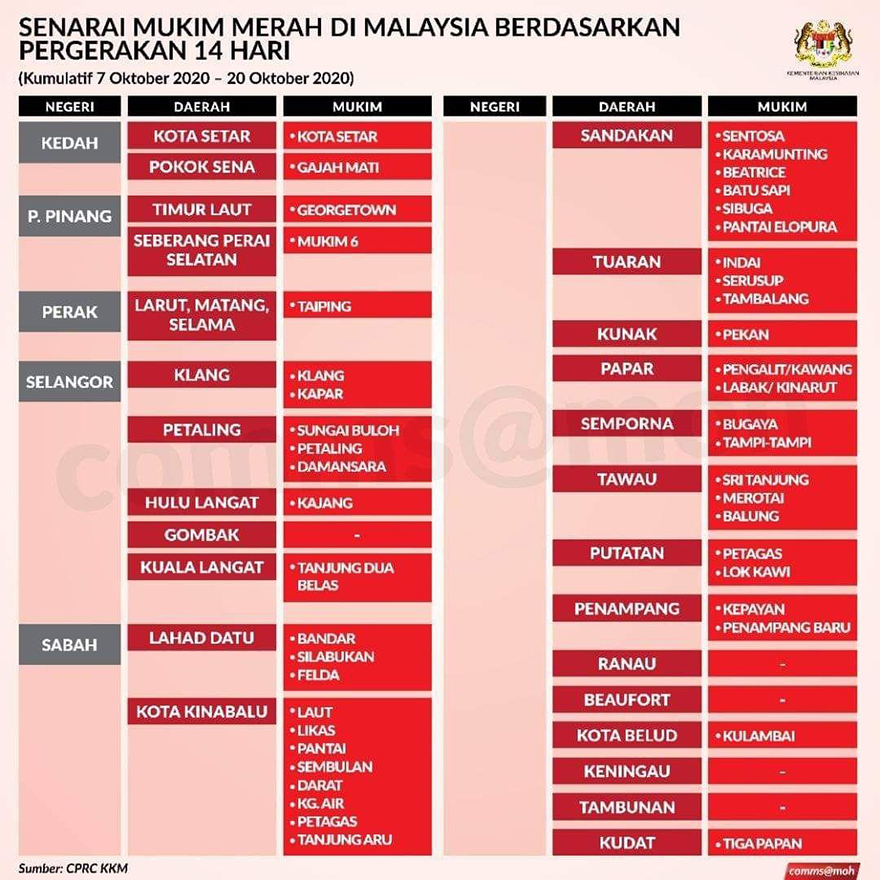 The Ministry of Health (MoH) showed a breakdown of 28 districts and sub-districts (mukim) in Malaysia classified as red zones – from 7th October to 20th October – in a graphic posted on the ministry’s Covid-19 website. Districts with 41 or more cases over a two-week period have been classified as red zones. Those with between 1-40 cases are yellow zones while green zones have zero cases. 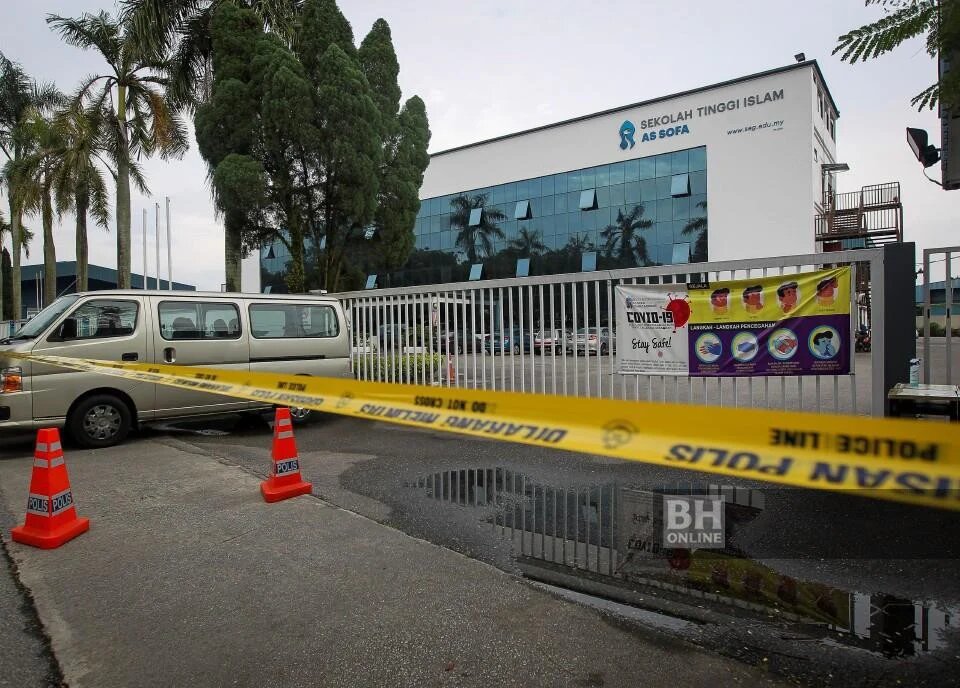 Due to the spike in Covid-19 cases in recent weeks, it has left the country in chaos. MyEG alongside Sosco has indeed brought forth a great initiative to make Covid-19 testing free to all employees. Hence, we should get ourselves tested and do our part in breaking the Covid-19 chain. This will result in early identification of Covid-19 positive cases causing less hassle to the government. 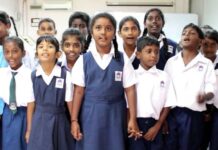