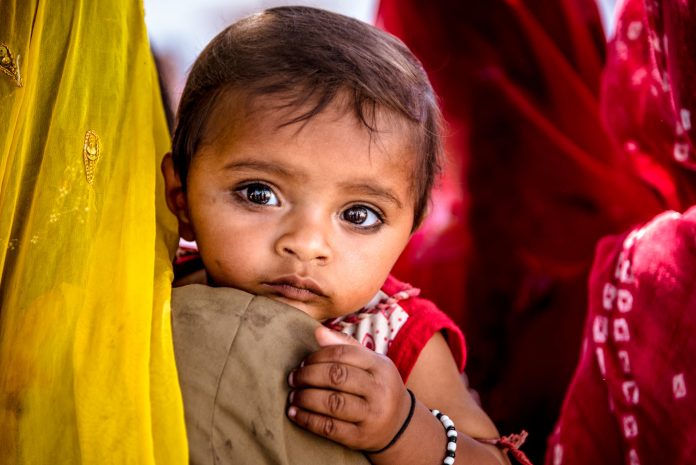 Sudden Infant Death Syndrome (SIDS) is also known as Cot death, which is at a real serious state in the nation now. This is not a real illness or disease, instead, it’s a phenomena, when a newborn faces death without any warning or specific reason.

SIDS is an enigmatic condition, because the cause cannot be defined by its own concept.

2,300 babies loses their life yearly just cause of SIDS around the world. Initially the death rates only used to be, 12 babies per year. The rates has definitely spiked up tremendously almost 80% higher.

SIDS is more likely to impact a child between the ages of one to four months. SIDS is more common in boys in comparison to girls, while most deaths occur during cold weather.

The life of an infant is very fragile, since they are faced with a whole new circumstance, freshly out of the mother’s womb that varies from temperature to the condition of their surrounding. Hence, any predominant factors of carelessness or discomfort to the baby’s body could cause sudden and unexpected reaction in the baby that may cause immediate fatal death.

What is Sudden Infant Death Syndrome?

Sudden Infant Death Syndrome (SIDS) is the sudden and inexplicable death of a child younger than a year old.

If the baby’s death remains unidentified, even after a death report examination, an autopsy, and a study on the Infant’s medical history, the death is then recorded as Sudden Infant Death Syndrome (SIDS).

This SUDI group encompasses babies who die abruptly but whose cause of death are later clarified through medical examinations proving to be due to an infection, brain abnormality and cardiac dysfunction.

A Mother Should Have Conscientious Care On The Infant’s Well Being At All Times; Through These Effective Methods –

SIDS can be prevented if mothers go through maternal training or is guided adequately by an elderly person expertise in birth methods. Mothers spend almost 9 months of their life time, molding and forming a baby in themselves and further carrying it in their womb before birthing their child.

Do not lose a child’s life with mere carelessness and negligence due to vague maternal knowledge.