Vijay Emergency, a local Indian artist, who is also a 42-year-old businessman was presented before the Sepang Magistrate Court for murdering and torching a site engineer who was also acquainted with him in Sepang on 28th October.

Vijayan Palaniyappan was Accused with murder under Section 302 of the penal code and If Found guilty Could RecEive the Death Penalty.

The accused nodded in understanding before Magistrate Ayuni Nur Izzaty Sulaiman, after the allegations were read to him. However, no plea was recorded, as the case is under the jurisdiction of the High Court.

According to the indictment, he was accused with the murder of Seri Ganis Kanapathy Pillay Krishnan on 28th October between 2.38 am and 4.50 am in an area beside Jalan Airport City 2, Kota Warisan Airport Business Centre, Sepang.

He Arrived To The Court House At 8.45 aM with his hands cuffed and clad in an orange lock-up shirt.

Deputy Public Prosecutor Nasharina Nazlan led the trial while the accused was unrepresented. 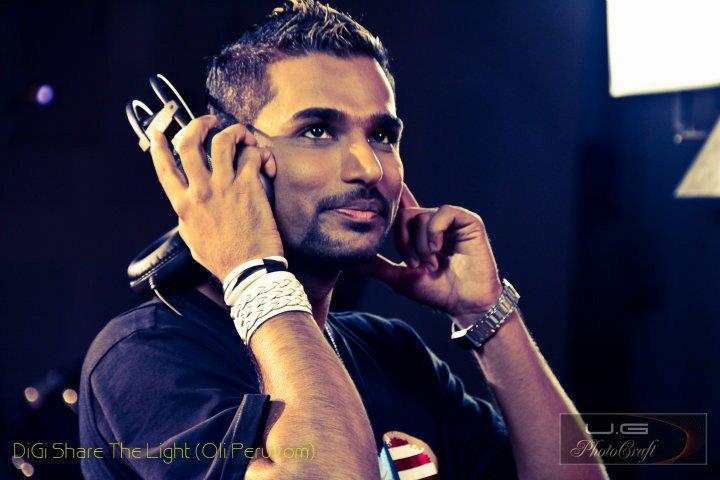 Ayuni Nur Izzaty then fixed 8th February 2021 for case mention and to get forensic and DNA reports submission.

On 28th October, Sepang District Police Chief Assistant Commissioner Wan Kamarul Azran Wan Yusoff said that the offender, who is a close friend of the deceased, had been arrested and that the case had been classified as murder. He added that the case will be investigated in compliance with Section 302 of the Penal Code.

Public witnesses living nearby said they heard a loud blast before calling the 999 ambulance hotline.

Firefighters from Kuala Lumpur International Airport ( KLIA) arrived at the scene at 4.47 am to put out the fire before discovering a 90 percent charred body in the driver’s seat. Police investigation at the crime scene also noticed burnt signs at about 10 metres from the car.

In a different statement yesterday, the Selangor Criminal Investigation Department Head, Senior Assistant Commissioner Datuk Fadzil Ahmat, said the reasoning behind the crime was closely connected to property investment and insurance between the suspect and the victim where the suspect wanted to profit from.

The lead suspect was arrested at about 4:30PM at Hospital Kuala Lumpur while seeking treatment for burns on both his arms and left calf due to the crime.

Separately, in a statement dated 30th October, Fadzil confirmed that the autopsy performed on the victim by the Forensic Unit of Serdang Hospital found that the victim had died as a result of serious body and neck injuries after being sliced with a sharp knife before being torched with his Toyota Harrier.

On 4th November, the DNA test proved that the burnt body was that of the site engineer and owner of the vehicle torched in a bush near the Salak Tinggi ERL station next to Jalan Airport City 2, Airport City Business Center Kota Warisan.