Chennai city police arrested K Chitra’s husband Hemnath for abetting her alleged suicide. Hemanth was presented to the magistrate court and is currently imprisoned at the Puzhal Central Prison.

The TV series actress and video jockey had allegedly taken her own life at a hotel room in Nazarethpet in the wee hours of the morning on 9th December. 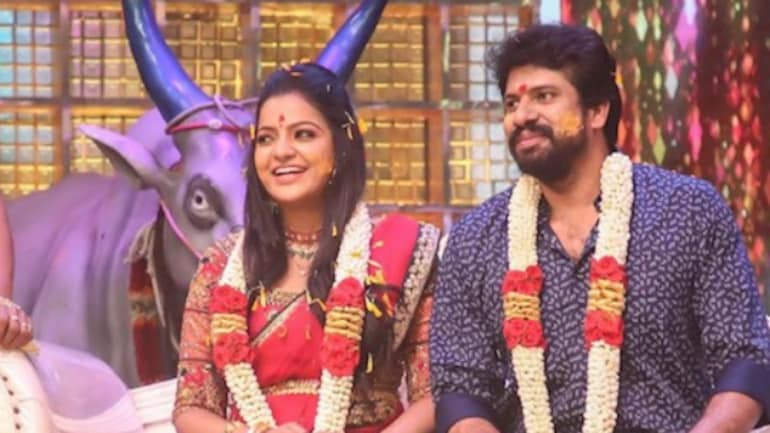 During the inquiry, Hemnath admitted that a quarrel occurred between him and Chitra. The disputation ensued as Hemnath didn’t favour Chitra acting in romantic scenes with her co-actors. He had asked her repeatedly about the scenes she had done before the argument heightened. Chitra who took it badly locked herself inside the room and had purportedly ended her life.

Besides that, several media sources have also mentioned that Hemnath went over to the drama set of Pandiyan Shops and caused a huge scene with screaming rampages towards Chitra. When the press visited Chitra’s mother and probed about her daughter’s death, she said that there could be no justification for her to take the drastic decision and her husband was responsible for her death. 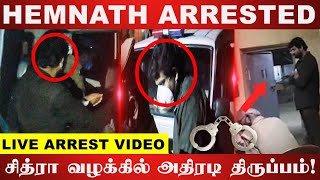 After the couple’s engagement in August, they both registered their union and planned to get married in a traditional wedding in February the following year.