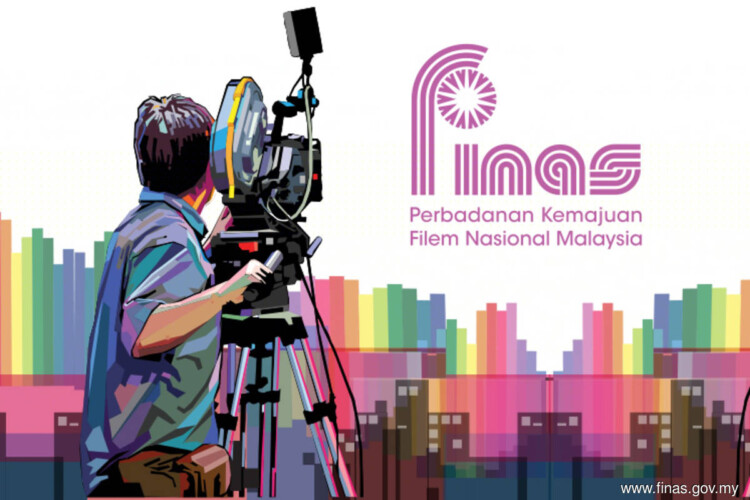 FINAS’s chairman, Zakaria Abdul Hamid has mentioned that this was because the creative industry was not listed among the economic sectors that were permitted to function during the MCO.