What Happened To Jean Perera Sinappa? A Baffling Unsolved Murder Mystery That Gripped The Nation! 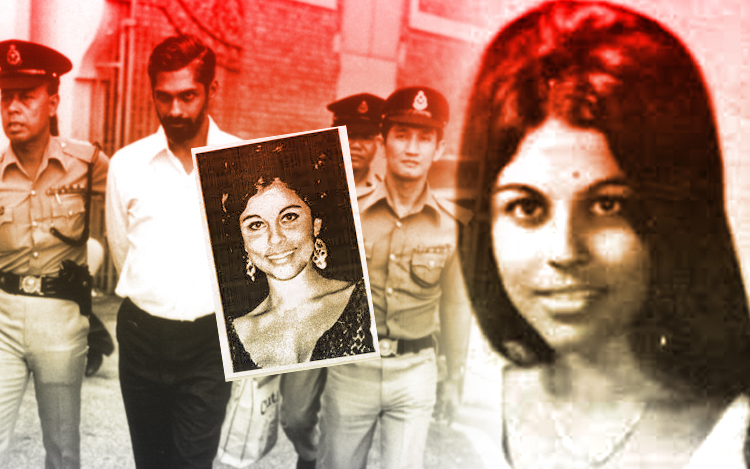 Among all the crimes that make breaking news, gruesome murders especially the unsolved ones have chills run down one’s spine and are sometimes too horrific to understand.

If you recall, approximately 42 years ago, Malaysia was shaken by the grotesque and mystifying murder of a former beauty queen-turned-teacher, Jean Perera Sinappa which to date remains unsolved.

On 6th April, 1979, the ex-beauty queen who hails from Negeri Sembilan was found dead with numerous stab wounds to her chest and still strapped to the seat of a white Fiat 125 which was driven by her brother-in-law, Karthigesu Sivapakiam who was found lying unconscious face down on the ground next to the vehicle.

The case was covered by both local and international media as it not only concerned a former beauty queen and was cloaked in mystery, but it was also revealed that there was a potential love triangle that required deceit, manipulation, envy, and treason.

The police were skeptical at first but after Karthigesu awakened to consciousness, his first words were that he had not killed Jean. However, in more than twenty romantic love letters from a certain Dr. Narada Warnasurya found in Jean’s possessions, the court found that he must have had plenty of reasons to kill her.

Despite being Jean’s lover, Karthigesu had a crucial time to justify why his sister-in-law had been found murdered in his car. His tale was that he had stopped by the side of the road to relieve himself, and someone he could not recognise had knocked him unconscious from behind.

It took almost four months for the police to halt the investigation and the murder trial lasted 38 days, with 58 witnesses called. Karthigesu was arrested on 26th April and charged on 9th May 1979. 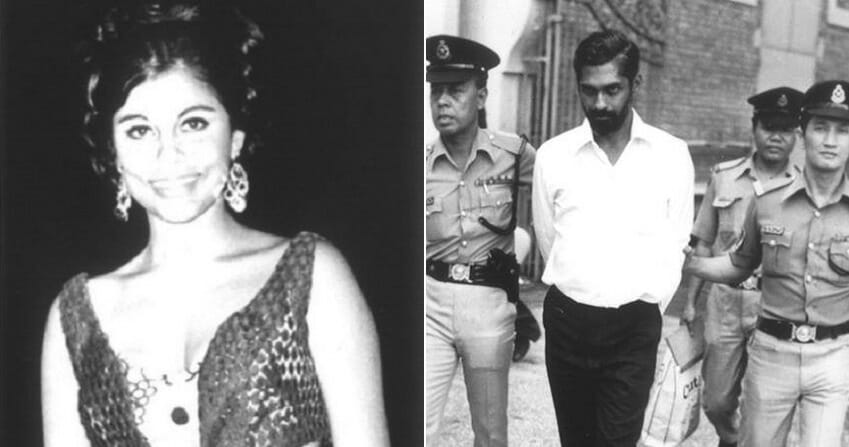 He was taken to the court and somehow the tribunal came to a halt. There were no urine indications on him, as he may have been trapped and knocked down while he was relieving himself, nor had there been any signs of injuries. There were no blood marks, though, and it was impossible to picture a person violently stabbing someone more than ten times in the tiny confines of a vehicle without being splashed with blood.

Bandhulanda Jayathilake appears to be heading for yet another twist!

Karthigesu was found guilty by the result of the trial and convicted of murder and spent two years in jail until the defendant’s primary witness and family member, Bandhulanda Jayathilake, came forward and renounced his prior evidence that Karthigesu had committed the crime by confiding in him that she deserved to die.

This case left insufficient evidence for the judge and court and no option but to let Karthigesu free. On 20th May, 1981, after enduring two years, one month, and four days behind bars, Kartigesu walked away as a free man.

Now Karthigesu is said to have settled down after being convicted and to have continued to live somewhere in Klang. However, Bandhulanda Jayathilake, who was sentenced for perjury to a 10 year jail term , died after two years while serving his prison sentence.

Young Jean was left widowed after her husband, Sinappa Sivapakiam, a chemist, died on New Year’s Eve in a road crash in Petaling Jaya. After the passing of Sinappa, the mother of three children Damendra, Rohini and Malini moved into her mother-in-law’s house with Karthegisu, located in Klang.

Police maintain the cold case remains unsolved due to lack of evidence, with no new leads or headway.