by Revathi Durai
55
SHARES
Share on FacebookShare on TwitterSend

A true karate champion is coming up slowly!

In Malaysia, sports is still regarded as least important to academic success. Yes, nothing can surpass academic achievements, it guarantees one’s future success. But sports is equally vital in giving birth to future athletes, renowned and accomplished sportsmen and sportswomen alike. Sports is empowering and must be encouraged by schools and parents alike. It helps develop character and strength at the same time propel a child to face the world.

One such story of a girl who fulfilled her sports dream is Ghayathri Suresh who made headlines after clinching a gold medal on her debut at the International All Martial Arts Online E-championship Kata in the 13-14 age category.

Ghayathri who hails from Sungai Petani, Kedah was Malaysia’s sole representative who has been training under the Kedah Mawashi-geri Karate Academy. Suresh Mariappan, the academy founder and trainer who is also the father of Ghayathri spent years whipping his students into gold medal material.

More than 1,000 participants from 29 countries participated in the competition which was hosted by the World Martial Arts Development Organization in Sri Lanka on 28th January. 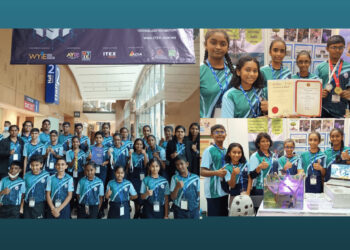 It was an exhilarating moment when we kept receiving tremendous good news about Tamil school students' achievements.  With that being... 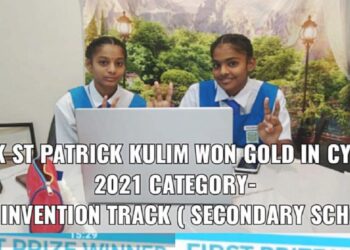 Despite being trapped at home from the long battle against the deadly COVID-19 virus, our youngsters have proven to us... 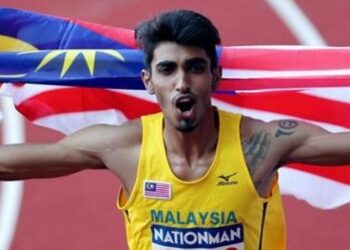 National high jumper Nauraj Singh Randhawa, clinched a gold medal at the CAS Meeting International, which was held at the... 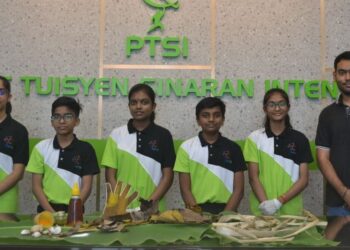