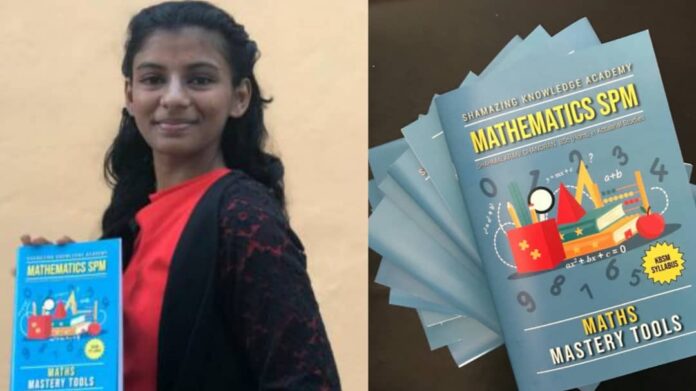 Have you ever thought about publishing a book? Many teens have!

In fact, according to author Joseph Epstein, there are some people who feel that they have a book in them — and should write it.

Shahmalarani Chandran, the National Karate Athlete’s mind had come up with a brilliant idea to write a handbook on mathematics for SPM students. Which book might that be? Well, none other than the Maths Mastery Tools.

Well, the brilliant young mind behind the handy formula book has written all the mathematical formulas which are used for the Mathematics SPM syllabus. It was released digitally with a limited release of physical copies for students who participated in The Riser’s SPM Math workshop.

Earning a Bachelor in Science (Actuarial Studies) at Taylor’s, Shahmalarani was active with the Peer Assisted Learning System (PALS) program, where a candidate is assigned to support their peers with academic subjects such as calculus, algebra, finance and accounting.

But, that wasn’t all to it!

While Shahmalarani is a snazzalicious little pickle, she believes it is necessary for students to succeed in their studies with excitement and eagerness to learn new techniques.

Knowing her capabilities, Taylor’s college has recently offered the Risers community-engagement portal the opportunity to mentor over 1,000 secondary school students in an online workshop relating to SPM Mathematics. 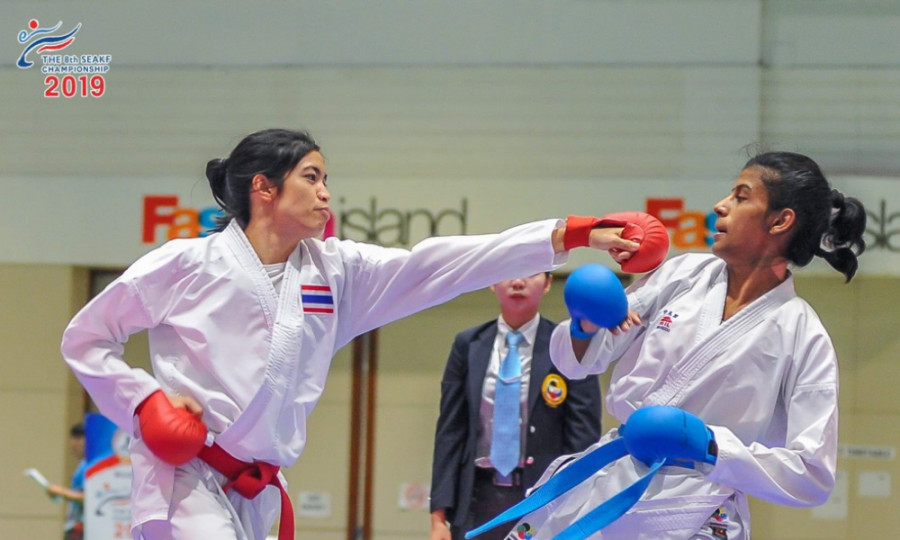 Shahmalarani has clinched medals at the SUKMA Games and South East Asian Karate Federation Championship but unfortunately she had to step out from the national team to pursue her undergraduate studies.

Students who are concerned about getting access to more information and seminars are invited to enter The Risers and update Taylor’s College smartphone app.