The “Vadai anne” has been trending on social media for all the wrong reasons.  A 53-second video shows three youngsters in Johor Bahru threatening and hitting a Form 2 student.

The victim is said to have asked if “Vadai anne” got his nickname from making the traditional Indian snack “vadai”. As a result, these youngsters slapped him, used very abusive words, and threatened to harm him if he ever uttered anything about “Vadai anne” again.

The complainant informed us he was slapped by three people unknown to him. An investigation paper has been opened under Section 323/506 of the Penal Code

Section 323 complies with intentionally causing harm, whereas Section 506 is subject to criminal intimidation. Padzli has since confirmed that five suspects aged 15 to 17 have been detained in connection with the incident.

In my honest opinion, being a minority in this country makes it extremely difficult to maintain a good name. Indians in this country are constantly called “names”, which often irritates us, despite the fact that we have struggled and thrived in this country.

And this type of act, which is on the rise, simply gives others the right to continue calling us degrading “names.” This video is simply proof that we “are” whatever “name” they call us.

Even if we have brought some glory to this country as a minority, such issues simply diminishes any contribution the Indian community has on our beloved Malaysia. 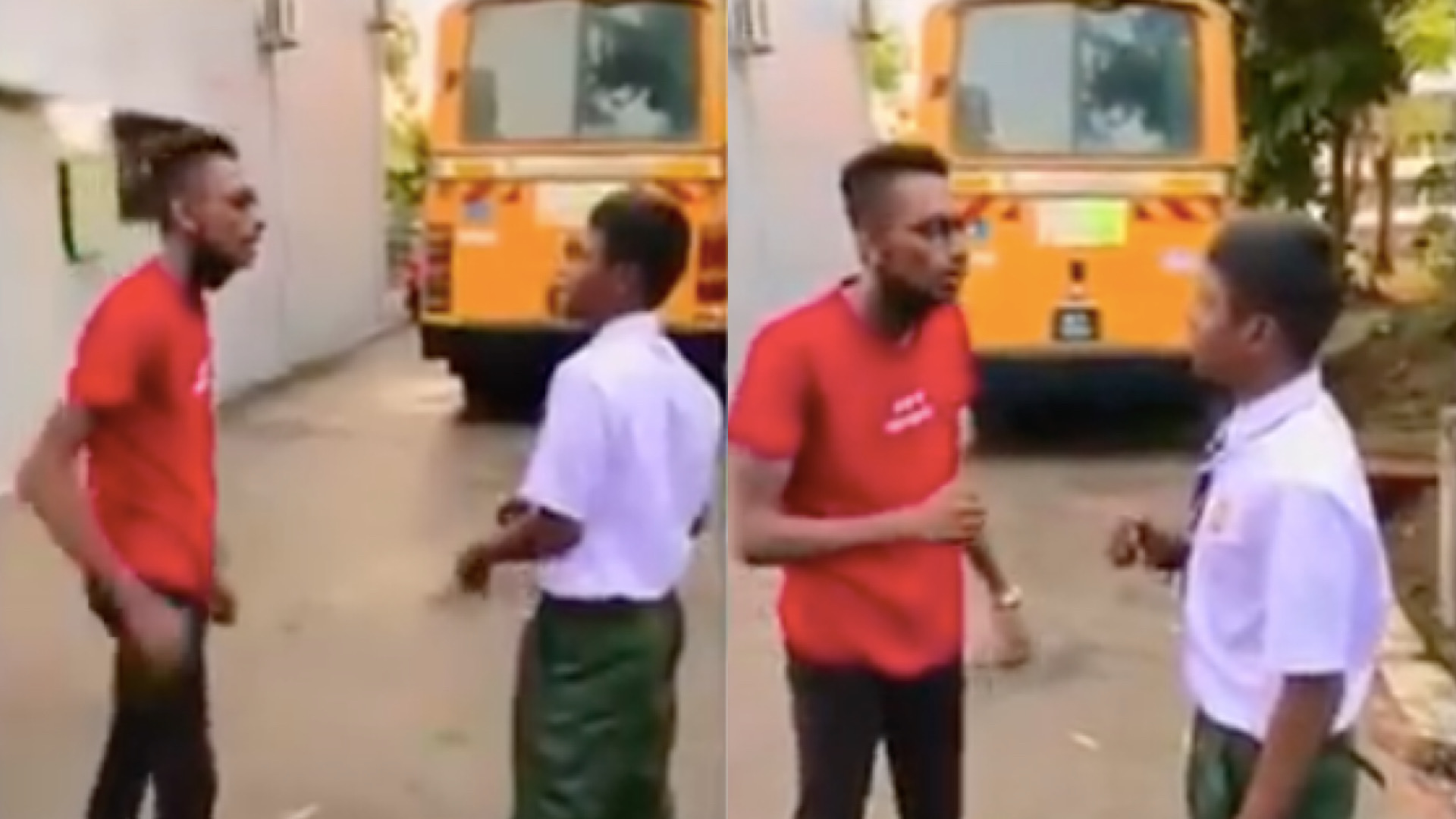 Watching that video simply breaks my heart because it portrays the kind of society we live in today. Only if these young people had taken a moment to advise the victim in a respectful manner and then posted a video of themselves advising him, it would have been a clearly different story and outcome.

The main issue here is the lack of social ethics within the community which needs to be curbed; one at a time.

With regret, the video above may give an impression that the Indian community in Malaysia is infamously known for violence. However, such incidents only represent a small minority of Indians.

The question is, when such incidents happen involving Indians, why is the Indian community stereotyped for being involved in fights, crime and gangsterism? This certainly does not define the entire Indian community.

Anyone noticed a pop-up recently as you opened your MySejahtera app to scan the QR code? It would have notified...

Are Malaysian Indians aware of the independent group called the Ombudsman for Financial Services (OFS)? The service offers customers in...