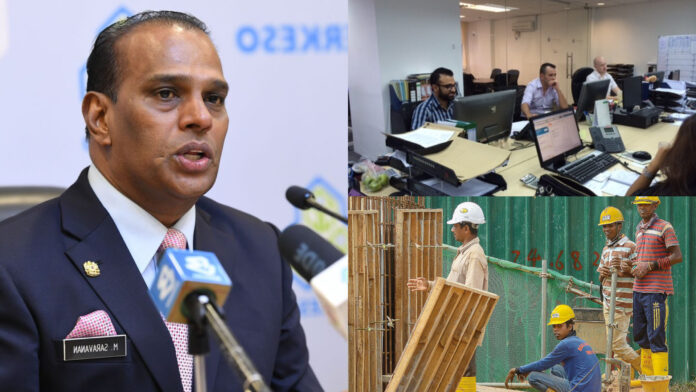 The Human Resources Ministry has launched the Working for Workers (WFW) app, which allows 15.7 million workers, including foreigners, to file labour-related complaints.

The WFW app was launched in conjunction with Labour Day 2021, and it is stated that the ministry’s top management, including Datuk Seri M.Saravanan and his deputy, Datuk Awang Hashim, will monitor the status of the complaints.

On that note, M.Saravanan assured that the identity of the complainants would be kept private, and that complaints received through the app would be addressed within three to seven days.

WFW allows employees to report 14 different types of complaints online, which are then handled by 80 labour offices across the country.

While noting that the WFW app demonstrates that the government is serious and transparent about dealing with labour issues, he said;

WFW is a medium to ensure the rights and welfare of workers affected by employers’ misconduct are protected. This can indirectly ensure employers and employees comply with national labour laws.

WFW allows workers to report 14 types of complaints online that will be managed by 80 labour offices nationwide. 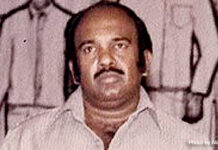