Yet Another Lost To Malaysian Film Industry

Veteran actor and comedian who is famous for his character ‘Rajoo’ in the sitcom Spanar Jaya, Ramasundram Rengan passed away at the Kuala Lumpur Hospital at about 2 am, this morning.

The sad news of the 57-year-old comedian’s passing was confirmed by the Secretary General of the Association of Malaysian Artists, Hafiz Nafiah and shared through the association’s Facebook page.

“He was taken to the hospital at 12pm due to swelling in his leg but immediately after receiving treatment, he suffered from shortness of breath and CPR was performed … an hour later the doctor confirmed that Rama was gone.

“Before this, the deceased had a history of heart problems. His passing left sweet memories to all the friends.

“My condolences to his wife Kamala and family. Goodbye Rama, may his soul rest in peace,” he told mStar. 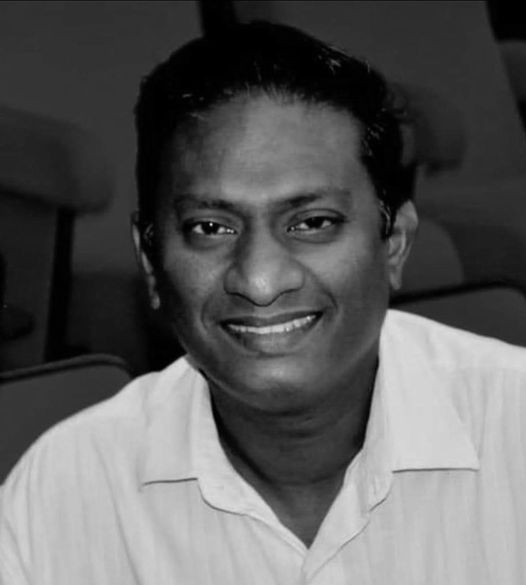 FINAS has also conveyed their condolences;

“FINAS would like to extend its condolences to the entire family members of the respected actor, director and art activist, Ramasundram Sengah or better known as Rama who passed away on Wednesday, 26 May 2021 at the Kuala Lumpur Hospital.

“Indeed, the services and commitment of the late as an artist in various works from the 90s and his involvement and contribution in community programs will continue to be etched in the memory.”

Rama had previously been an actor in the ‘Spanar Jaya’ sitcom with artists Ahmad Idham, Dougles Lim, Wardina, the late Zaibo, Opie Zami and Radhi Khalid and also in ‘Jangan Ketawa’ in the year 1999.

The 30 minute show was broadcast on a private television station and has been well received by viewers for more than 20 years.

The government's Special Assistance Counters (BKK) will be opened by the Lembaga Hasil Dalam Negeri (LHDN) for appeals application that...