The veteran entertainer's death is a huge loss to the industry. 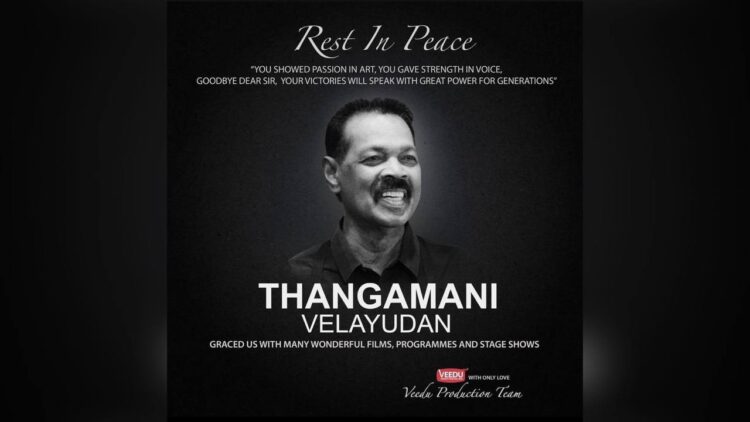 The man with a golden-bold voice, Thangamani Velayudan that stood out among the others, just like his name has left us forever. 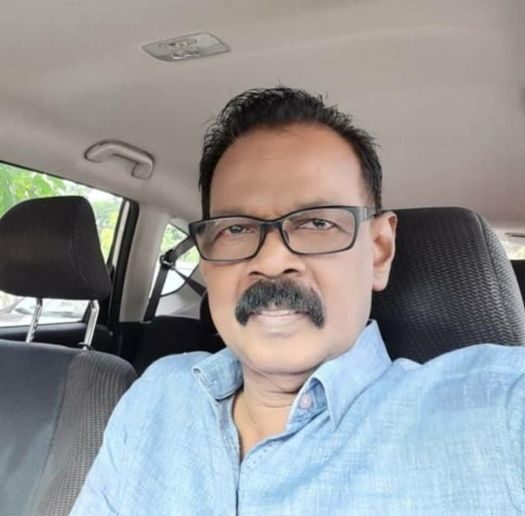 According to A.Ramachandran, one of his close friends, the 74-year-old passed away today around 12pm at his home. It is believed that he was unwell for the past few weeks.

Thangamani Velayudan is a well known voice over artist but apart from that he is also a radio drama artist, poet, writer and an actor. He has served in the Malaysian entertainment industry for the longest time.

Thangamani played a prominent role in the movie Vedigundu Pasangga by Veedu Production. Denes Kumar and his wife Vimala Perumal expressed their grief with regards to the actors passing on their Instagram page.

Recently, he also worked closely as a lyricist for a Malaysian Semmozhi song, Vendridume Enathu Isai. This song, which he wrote, features nearly 65 Malaysian artists.

For his friends and family who have been a part of his incredible journey, this is devastating news. Thangamani sir, you will be sorely missed.