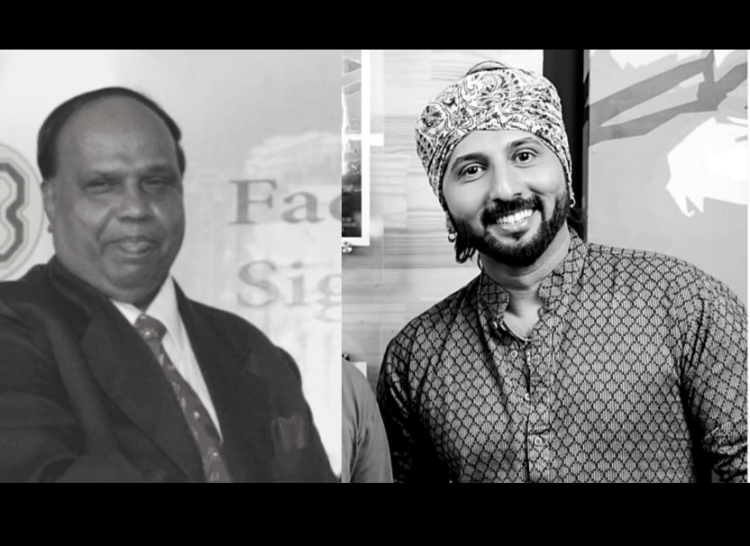 Grief is the price we pay for love.

Tan Sri M.Mahalingam, the former Vice President of the Malayan Indian Congress (MIC), succumbed to COVID-19. His health deteriorated yesterday (16th Aug) and passed away at 12.45 pm. He was 86.

The former deputy minister, senator and two-time MP, was appointed treasurer-general in 2000 and is known to be a close ally of Tun Samy Vellu. He has worked closely with Tun V.T. Sambanthan, and Tan Sri Manickavasagam Pillai in leading the party. 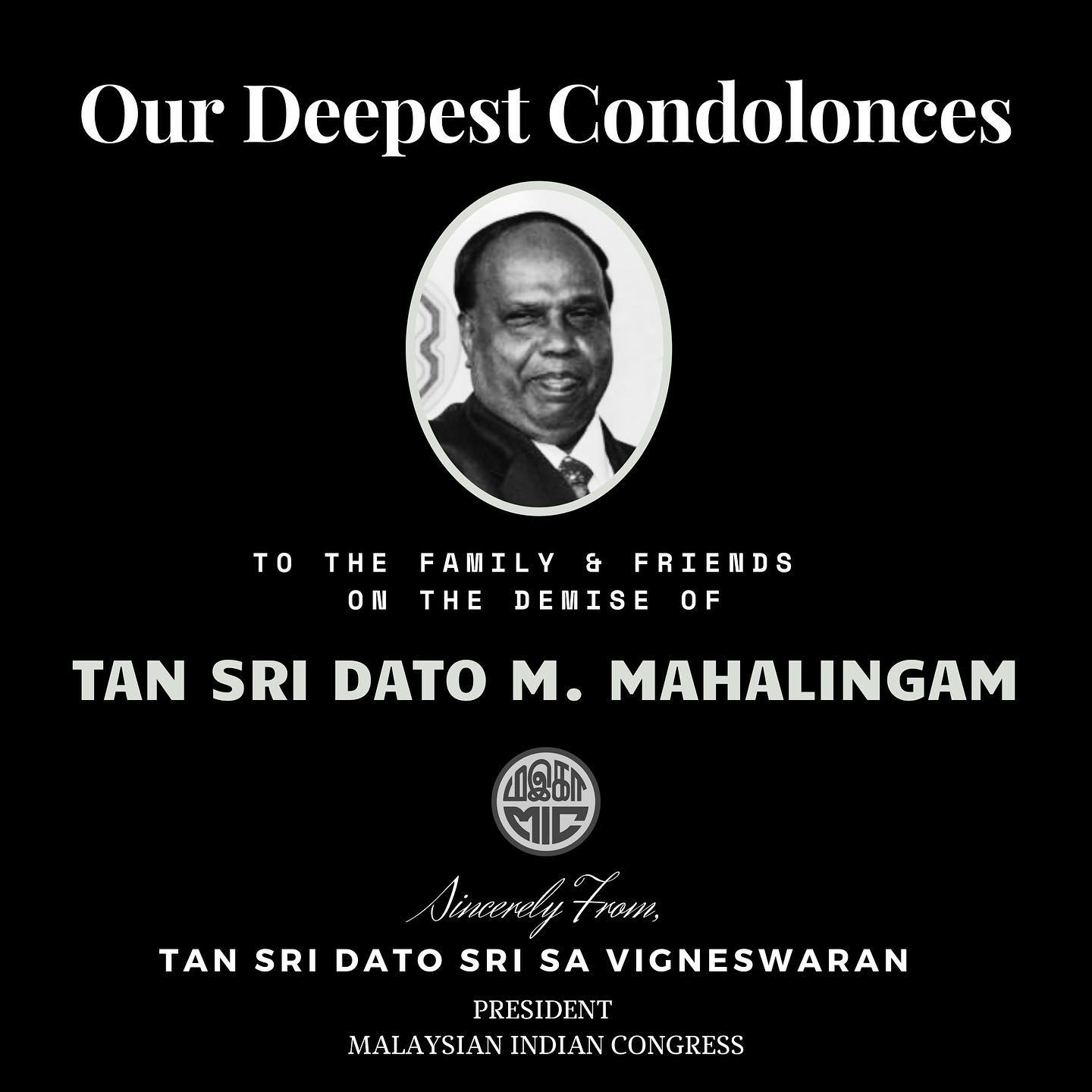 Another untimely demise was former Sun music anchor which left many of his friends, fans and followers in a shocking state.

A well-known Singaporean host and actor, Anandha Kannan died at the age of 48 after a battle with bile duct cancer. Anandha has been in the film industry for the last 30 years as a program developer and actor. Fondly known as the “King of Smiles,” he essayed the lead role in the series Sindhubad on Sun TV and gained immense popularity among kids and teens in the early 90’s.

Being a multi-talent, he made a cameo in Venkat Prabhu’s “Saroja”, and acted in films such as “Ithanai Naalai Engirunthai”, and “Athisaya Ulagam”. Film director Venkat Prabhu were among the celebrities who took to social media platforms to express his deep grief.

A great friend a great human is no more!! #RIPanandakannan my deepest condolences pic.twitter.com/6MtEQGcF8q

Our dear friend and talented Sun Music Vj #AnadhaKannan is fighting for his life with a rare "Bile Duct Cancer".
His contribution in building the brand "naturals" is immeasurable and I consider him as a brother born to an another mother.
Requesting all of you to pray for him. pic.twitter.com/SFFGwWJHbk

Team Varnam extends our deepest condolences to their family and friends in this moment of grief.