Godfather of Jemima Films & Malaysian TV Ads, T. Gopalakrishnan Has Passed Away At 80

Gopalakrishnan was the pioneer of TV advertisements in the country. 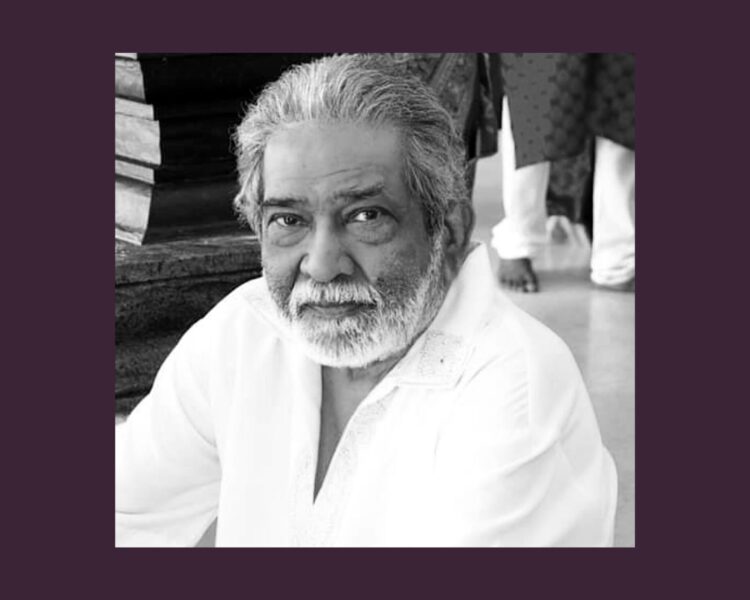 The industry mourns his sudden passing. In the early 1960s and 1970s, Gopalakrishnan was popularly known for his TV advertisements, where he used his creative spark to produce classic advertising for global brands like Shell Oil Company and Guinness Anchor. 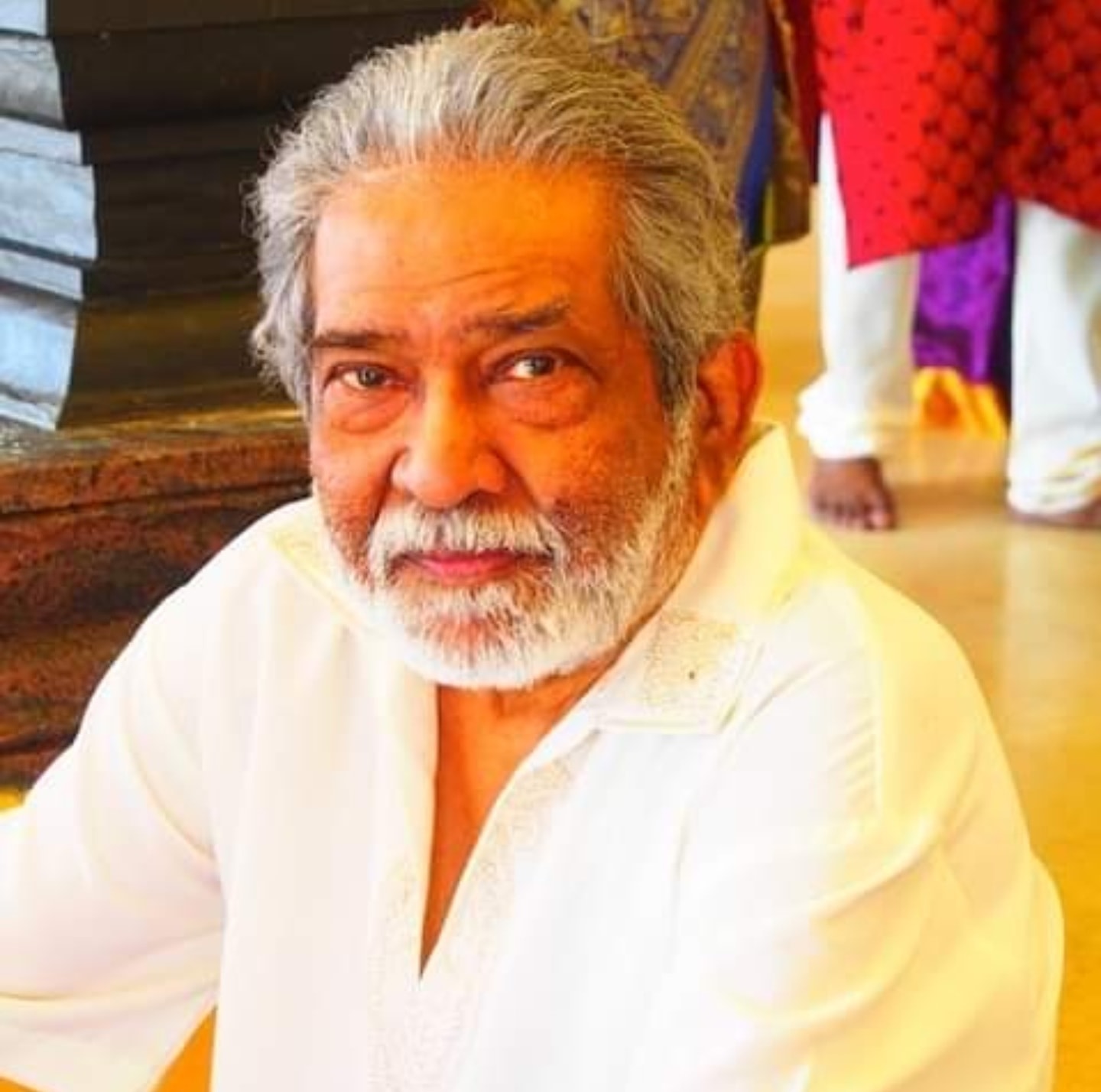 People in industry have described him as;

“A very gregarious person who brought laughter and joy to any sort of organisation.”

Despite producing advertisements, his company provides 30 to 40 commercials each year, which offers backup services for feature films, and television drama.

Known for being the brother of Tatparanandam Ananda Krishnan, the Malaysian billionaire businessman, his contributions to the ads and film industry is enormous. Mr. Gopalakrishnan, you will be remembered for your significant contributions to our nation as a pioneer in the Malaysian commercial film production industry.

May your soul rest in peace!