“Let us all stand up and denounce this heinous crime," says Ipoh Barat MP M.Kulasegaran 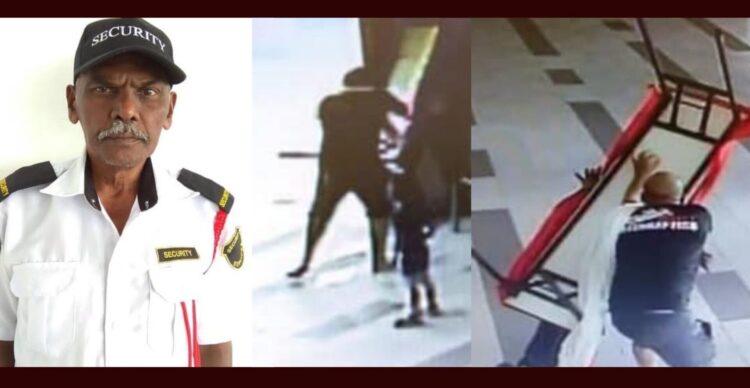 The brutal attack of an elderly man left unconscious near the swimming pool at Menara Majestic Condo in downtown Ipoh has shocked the nation amid a swirl of video snippets and social media posts across the internet.

Thava Sagayam, who worked as a security guard at the condominium, had succumbed to death on 27th August 2021(Friday) due to complications of the brain.

The 63-year-old elderly man was assaulted by Ahmad Noor Azhar B Muhammad while on duty on 29th December, 2020. Initially, the accused was charged under Section 324 and he was detained for two days before appearing at the Ipoh magistrate court on 6th January, 2021 under Section 335 with a minor case. On the same day itself, the accused was out under bail and freely roaming around without any form of guilty consciousness. 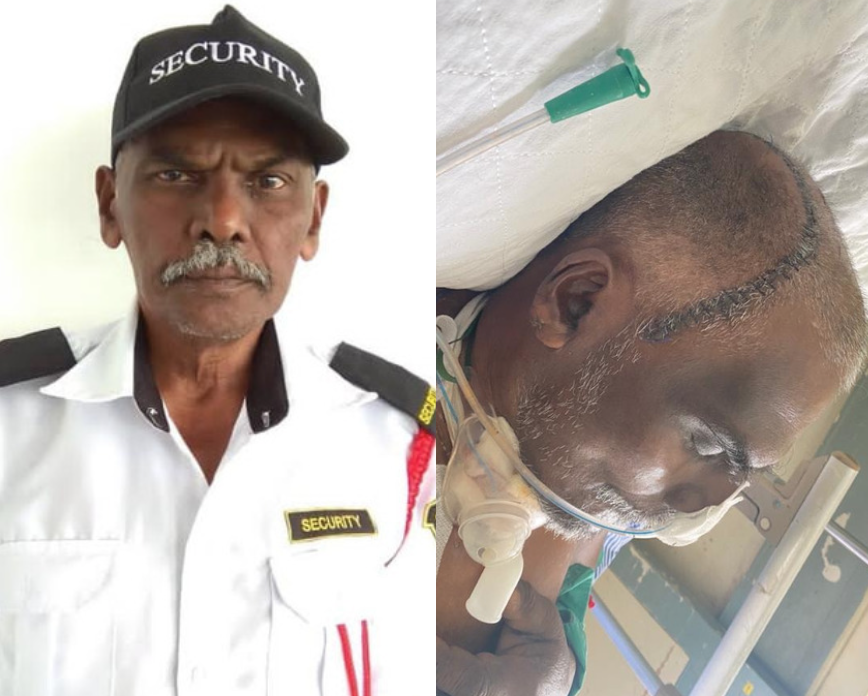 According to Thava’s relative Piriaya, a man came into the swimming pool area of the condominium along with his son on that unfortunate day. Despite knowing and being fully aware that the swimming pool area was closed amid the COVID-19 pandemic, the man stubbornly refused to adhere to the rules and allowed his son to play in the pool for more than 45 minutes.

Thereafter, the security guard rushed to the management office to report about the incident and the Manager stepped in to deal with the man, but he declined to listen as well. The man who was enraged with Thava  brutally attacked him without sympathy. Thava was beaten twice with the table in front of the little kid, who forcefully shoved him to the ground.

In the aftermath of the victim’s death, Ipoh Barat MP M. Kulasegaran has requested the public prosecutor to prosecute the man who violently attacked an elderly security guard at an Ipoh condominium last year with murder.

“As the victim has succumbed to death due to the injuries sustained, I urge the Deputy Public Prosecutor (DPP) to request the police to do a thorough investigation again and reclassify this case on a murder charge.

“In view of changed circumstances namely the death, the earlier case in court need to be withdrawn and the aggressor be possibly be charged for murder. Nobody is above the law and no one should take the law into his own hands,” said Kulasegaran in a statement.

Kulasegaran in the video above stated:

“Let us all stand up and denounce this heinous crime!”

The accused was prosecuted on 6th January and is expected to be sentenced on 9th September for the initial charges under Section 335 of the Penal Code for intentionally causing grievous hurt on grave and sudden provocation.

Based on a Bernama report, the police will refer the investigation paper to the Perak deputy public prosecutor’s office for further instructions based on this latest evidence.