Millennials and Gen Z demand lawmakers on climate change policies and they're expecting to witness that change. 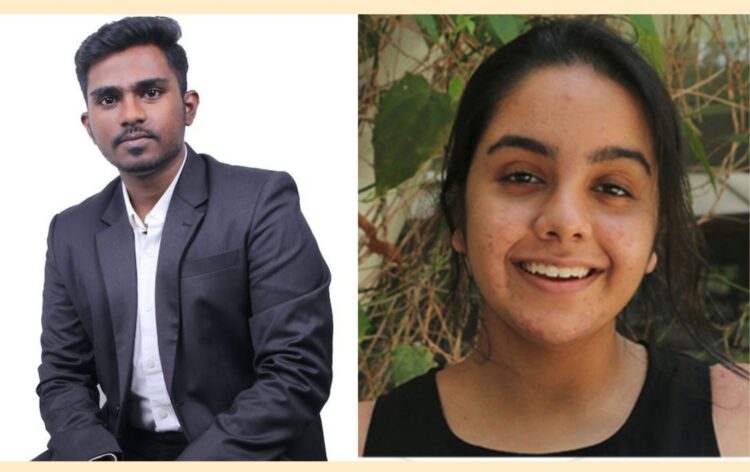 Two empowering Malaysian university students Sahana Kaur and Mogesh Sababathy will be part of a great climate change effort by representing the country in the Youth4Climate: Driving Ambition conference on 28th September.

Sahana Kaur is deeply committed to climate action, human rights, and long-term development. Her commitment and dedication has earned her a spot in a three-day youth climate change conference in Milan.

The 17-year-old serves on the Malaysian Youth Delegation and the Dewan Muda Malaysia at the Ministry of Energy and Climate Change. She also chairs the Youth Committee and is a youth representative to the Global Assembly.

According to Asiasamchar, Sahana believes that it is important for individuals to be actively involved in climate change now because the policies and actions taken at this present moment will have long-term consequences. Apart from keeping institutions accountable for climate progress, she believes that being active in climate action also aids grassroots adaptation to climate change.

In addition to that, Mogesh Sababathy, the Commonwealth Youth Award 2021 finalist who managed his success whilst being the recipient of the Royal Education Award from Universiti Malaysia Terengganu (UMT) will also be seen alongside Sahana at the conference. 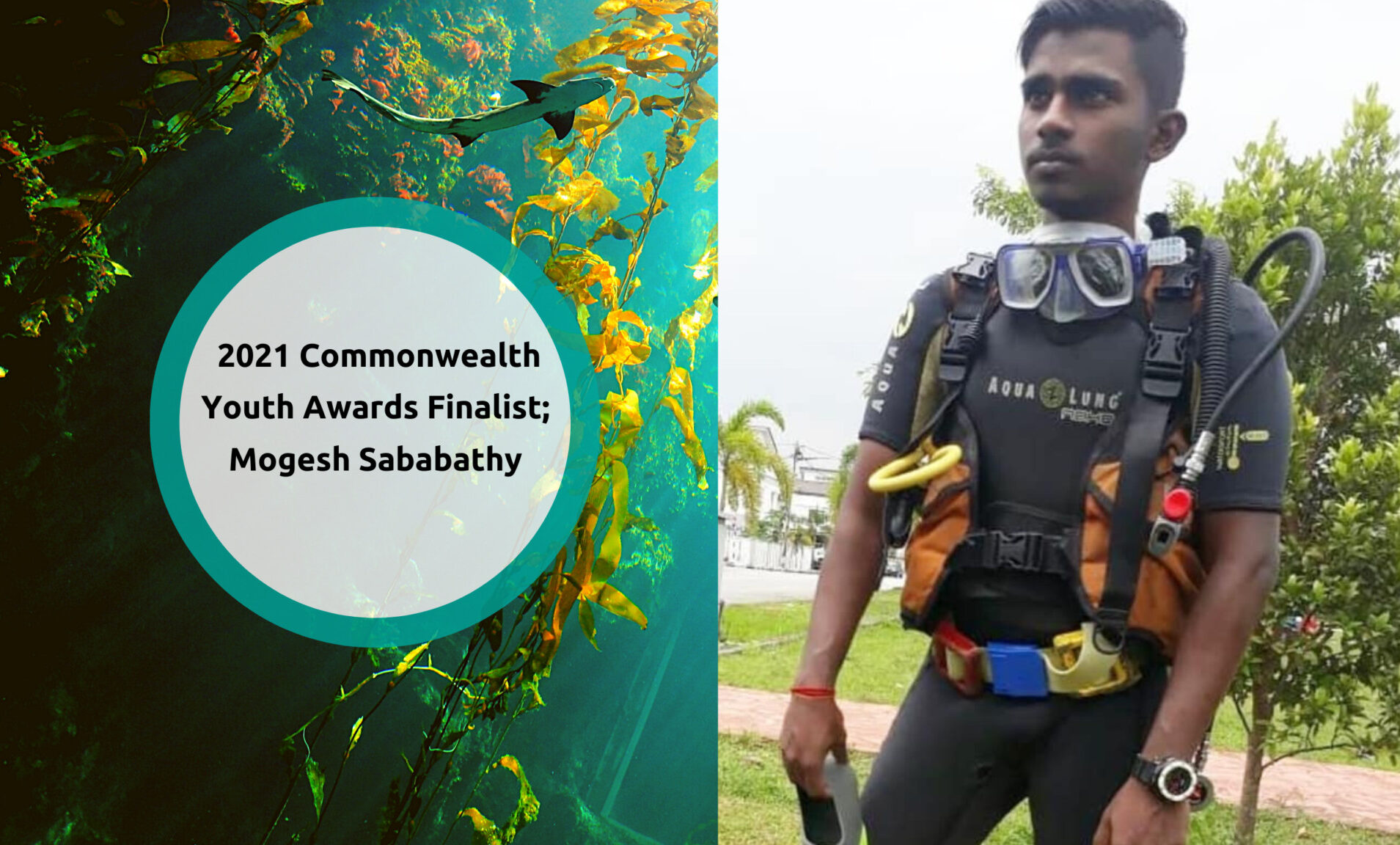 The young lad had previously earned a spot as a finalist in nearly 1,000 other submissions to make it to the top 20 list, joining other youths from over 18 countries.

Another sweet youth representation for Malaysia.