Congratulations on your achievement, Steffi! 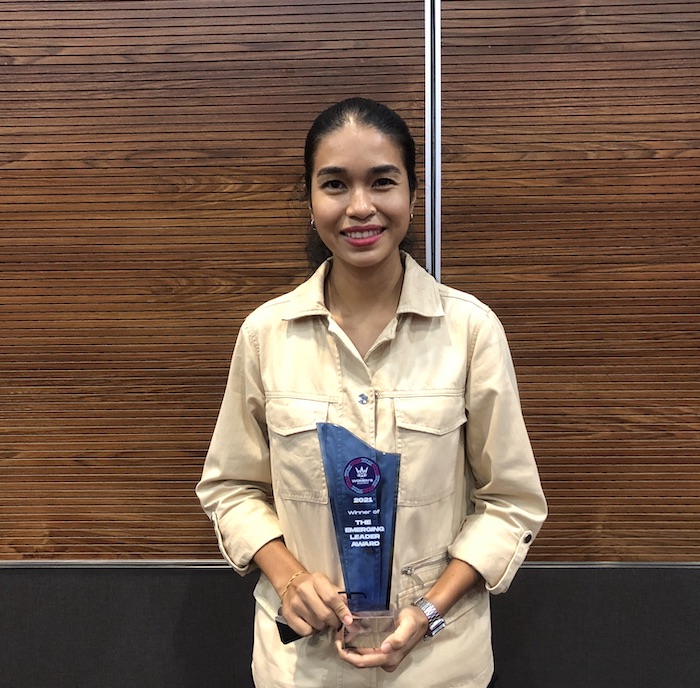 Apart from the huge resurgence of female skaters, there’s another sport finally allowing women space to explore and thrive in. Perhaps more than most sports, football in popular culture is an extremely gendered form of sport.

Steffi Sarge Kaur is an empowering footie player who has made a name for herself in Malaysia’s footballing circuit.

Steffi has proven that:

“Women’s and men’s football are all the same thing: the field is the same, the ball is the same, and there is the same desire to do your best, setting an example to continue encouraging children, so that future generations may embrace it naturally.”

She will play for MBSJ, one of the ten teams in the new league, which aims to fill a significant need in women’s football. When Steffi joined the football team for the Southeast Asian Games (SEA) in Thailand in 2007, she was the first woman to adorn the national jersey.

According to Asia Samachar, Suzana Zakaria earned the Change Makers in Football award at the same event, while Women’s Social Football Malaysia won the Inspire Football award. FAS president Tengku Amir Shah Sultan Sharafuddin Idris Shah, as well as representatives from women’s NGOs and members of the footballing community, were also present for the event.

Congratulations on your achievement, Steffi! 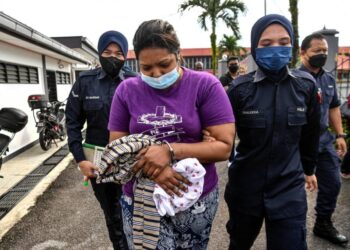