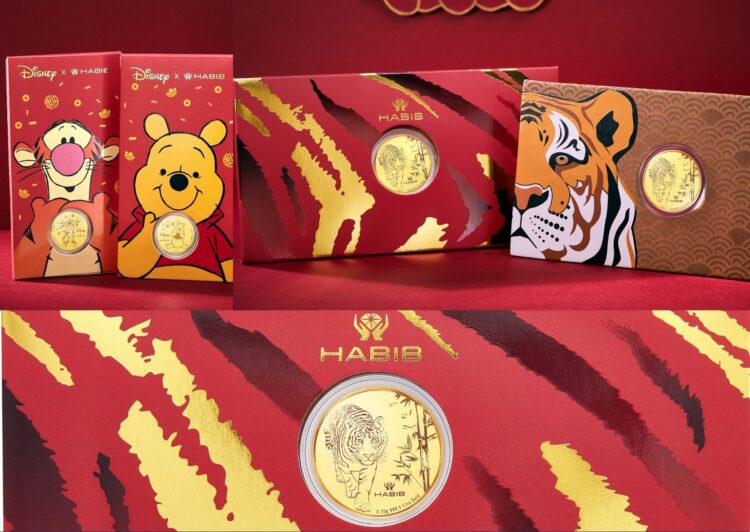 To celebrate the Year of the Tiger, HABIB joins the Tiger Protection Society, Rimau.NGO, in its efforts to save our Malayan Tigers. In honour of the Chinese New Year Zodiac, the Tiger, HABIB has released a limited-edition Tiger 999 gold wafer coin.

As a loyal Malaysian brand, the jewellers supports Rimau. efforts NGO’s to rescue endangered Malayan Tigers and raise awareness about the issue.

“Recently, there have been talks concerning poaching on wildlife, particularly Malayan Tigers, and this concerns us,” said Dato’ Sri Meer HABIB, Executive Chairman of the HABIB Group. We believe that our gift will enable Rimau.NGO to increase their efforts in recruiting additional rangers and patrollers to keep poachers at bay, and that, most significantly, this campaign will raise public and corporate awareness.

He went on to say, “We launched this collection to exhibit the beauty of this animal and to educate Malaysians about the significance of tiger conservation.”

Furthermore, he emphasised that it is critical to act immediately and that Rimau would be the greatest partner to help this cause because they are solely dedicated to tiger protection.

The Malayan Tiger has long been considered as the country’s defining symbol, and its extinction would be a loss of national pride and identity.

The President of Rimau.NGO, Lara Ariffin said, “There are only 150 of these endangered species left in our Malaysian jungles. We hope this effort will raise awareness among our community on the importance of protecting and preserving our Malayan tiger’ for the future generation.” 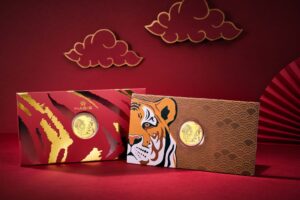 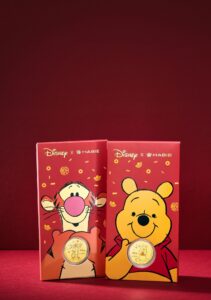 To add to the joy and excitement, HABIB collaborated with Disney to design a 999 gold wafer coin featuring Winnie the Pooh and Tigger. 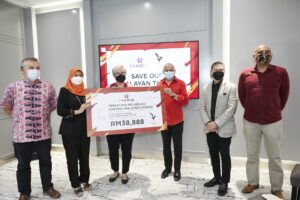 Moving on, Datin Sri Zarida Noordin, Executive Director of HABIB Group, handed a check of RM38,888 to Lara Ariffin, President of Rimau NGO, at the Bangsar Village II showroom. Rimau.NGO will get a portion of the revenues from the 999 gold wafer coin collection.

HABIB is Malaysia’s premier jeweller, with a long tradition in luxury jewellery design and craftsmanship dating back to over 60 years. The family-owned and run business was founded in 1958 by Datuk Haji Habib Mohamed Abdul Latif and opened its first retail location on Pitt Street, near Penang’s famous ‘Jewelers’ Corner’ which is now taken over by his son, Dato’ Sri Meer Sadik Habib.