The trial is set for next month. Let's hope the perpetrators would finally be brought to justice 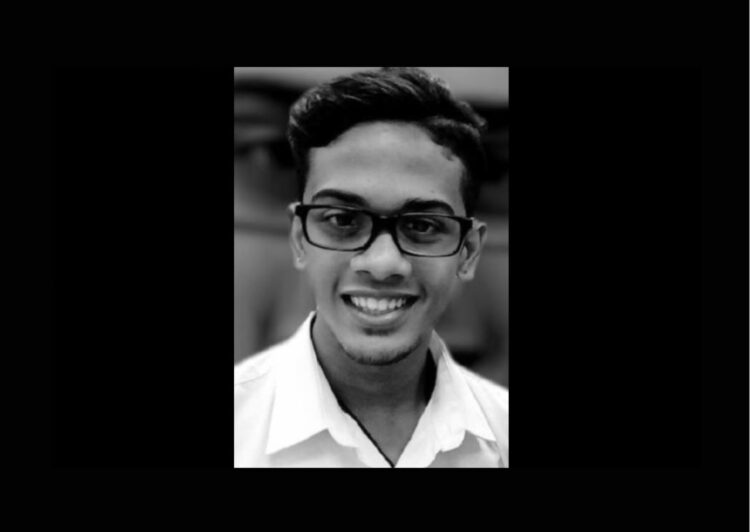 Exactly 6 years ago, Malaysians were devastated by the news of the cruel murder of 18-year-old T Nhaveen who was brutally assaulted and sodomised by a group of teenagers.

The fight for justice, which began in 2017, has yet to be resolved.

The murder trial for the T Nhaveen case which was supposed to take place on 8th and 9th March has been postponed to the following month as the lead defence counsel, Ranjit Singh Dhillon has been hospitalised.

FMT reported, The High Court was told that lawyer Ranjit Singh Dhillon will be unable to attend the two-day proceedings as a result of an illness.

Furthermore, the court was informed that two important witnesses in the case, T Previin and D Karunagaran, were Covid-19 close contacts who are presently quarantined at home.

Khairul Anuar Abdul Halim, the deputy public prosecutor stated that his office had been aware of these developments earlier.

Judicial commissioner Mohd Radzi Abdul Hamid then vacated the two days and announced that the trial would resume on 11th April for five days as planned.

1st postponement (June 2021) – T Previin went missing and later claimed to have gone into hiding due to harassment.

3rd postponement (October 2021) – The court cancelled another week of trial since the Penang Prison was vaccinating detainees. The accused are currently placed there.

The other two unnamed suspects were minors at the time of the crime and in December 2021, Gopinaath was accused midway through the trial.

They are accused of killing Nhaveen at the Jalan Bunga Raya park on 9th June 2017.

Under Section 326 of the Penal Code, the four are also accused of committing grievous assault against T Previin at the Karpal Singh Learning Centre, Jalan Kaki Bukit, Bukit Gelugor, between 11 pm and midnight.

Let us all hope that justice will be served once and for all for the victim and his loved ones.