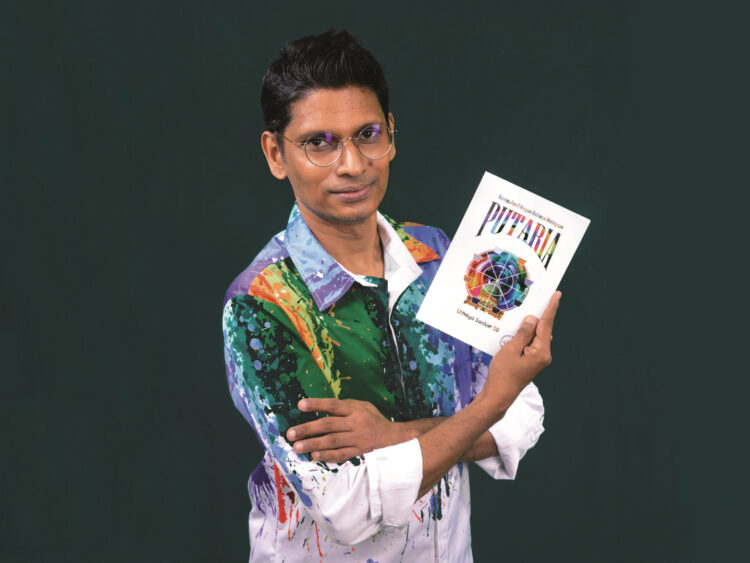 The sudden arrest of a well-known Malaysian writer, Uthaya Sankar S.B. over a Facebook post where he allegedly insulted Prophet Muhammad had shaken the nation on 11th of April 2022.

However, with less than 24 hours we are glad to know that the 50-year-old writer had his imminent release yesterday at 3pm as his Lawyer Rajsurian Pillai has opposed the police application to remand the author for the next four days.

According to Focus Malaysia, the case was presided over by judge Sharifah Muhaymin Abd Khalid and the application for remand was heard at the Dang Wangi police district headquarters lock up. Having said that, the post was in initial response to a Malaysiakini article in which actor Iman Zulkarnain urged men to forgo polygamy unless they were actually capable of supporting several spouses.

Criminal Investigations Department chief Datuk Seri Abd Jalil Hassan who confirmed Uthaya’s detainment, said that he was arrested at his house in Taman Sri Muda, Shah Alam, on 11th April before being brought to Bukit Aman for the investigation session. The senior police official said that the offending post which was posted by Uthaya was uploaded on 7th April.

The investigation was carried out under Section 298A of the Penal Code on statements touching on religious sensitivities and Section 233 of the Communications and Multimedia Act 1998 for misuse of network facilities and services after a police report was made against his posting on social media.