The young lad who is unrepresented is expected for a final court hearing plea in an attempt to save his life. 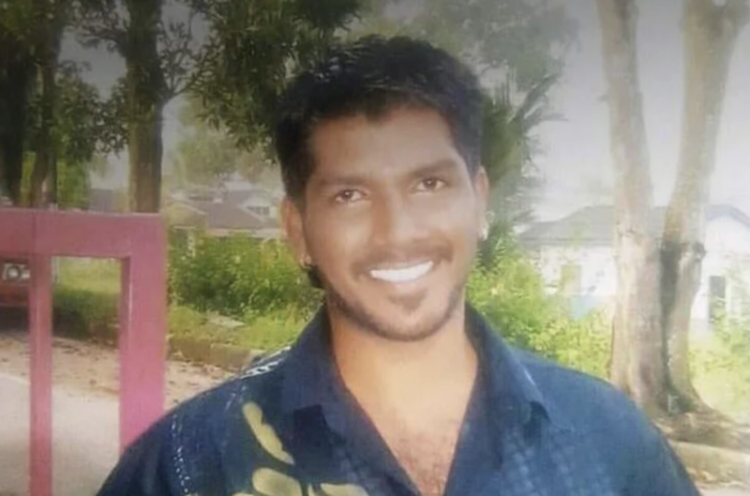 Since the execution of a mentally disabled Malaysian man, Nagaenthran K. Dharmalingam, the Republic of Singapore has received widespread criticism globally. But it seems like the government of Singapore is relentless in its attempt to punish those involved in the illegal drug trade with capital punishment and in this case, the death penalty. After the execution of Nagaenthran on the wee hours of 27th April, there’ll be another Malaysian on death row in Singapore who will be facing execution on 29th April, 2022.

Known as Datchinamurthy Kataiah, the 36-year-old detainee was convicted on charges for trafficking about 43 grams of heroin across the border on 18th January, 2011.  According to court documents, Datchinamurthy was caught at the Woodlands checkpoint alongside a Singaporean named Christeen Jayamany and thereafter tried for the alleged offences.

In a Facebook post on 25th April, a Singaporean activist shared Lakshmi’s thoughts on her son’s imminent death.

Despite an ongoing case in the Singapore High Court and international outcry over the death penalty, the “shattering news” was conveyed to Datchinamurthy’s mother in Johor in a letter from the Singapore Prison Service dated 21st April.

Datchinamurthy’s life turned upside down after he received a job offer from a man named “Rajah”. Without having any suspicion towards the man, he accepted the offer to transport drugs into Singapore, a mule’s job despite not really knowing the contents of the packets.

Upon checking one of the packets, Datchinamurthy found it was full of brown, rocky/granular substance. However, he was brainwashed into believing that the packet did not contain any serious drugs and thought it was Chinese traditional medicine.

On 18th May, 2015, trial judge Tay Yong Kwang found Datchinamurthy had failed to prove himself as a courier and sentenced him to death.

However, on 5th February, 2016, Datchinamurthy’s appeal to Singapore’s court was dismissed after a three-person bench decided that he had failed to rebut the legal presumption that he was carrying illegal drugs and there was no error in convicting him of his original drug trafficking charge.

His last minute clemency appeal was also rejected by President Halimah Yacob who acted on the cabinet’s advice in not exercising the power to grant clemency. According to Singapore’s laws, those caught carrying more than 15g of heroin will be subject to the death penalty.

Let’s hope this would be the LAST execution and matters concerning the death penalty will be weighed in by governments.

One of the hot issues right now in Malaysia is the ‘Basikal Lajak’ case which is still the talk of...