Disability can cripple but it can also be empowering.

Not being able to talk sucks. There’s no doubt about that.

Penned and helmed by Dhinesh, Athyayam weaves an intricate and meaningful tale that leaves spectators feeling not just amused, but also inspired and touched. This kind of brief piece could be a great source of inspiration, as well as a brilliant insight into the lives of many people in our varied society. Characters that try to live their dreams despite difficulties are frequently being featured.

Dhinesh, who has mutism, shines in his portrayal of the young man chasing his dreams. The use of American Sign Language (ASL), as the predominant method of communication among the rest of the characters in the film are highlighted throughout its entirety. A truly empowering role played by the lead actor.

Ain’t going to be a spoiler, hence do watch Athyayam NOW! 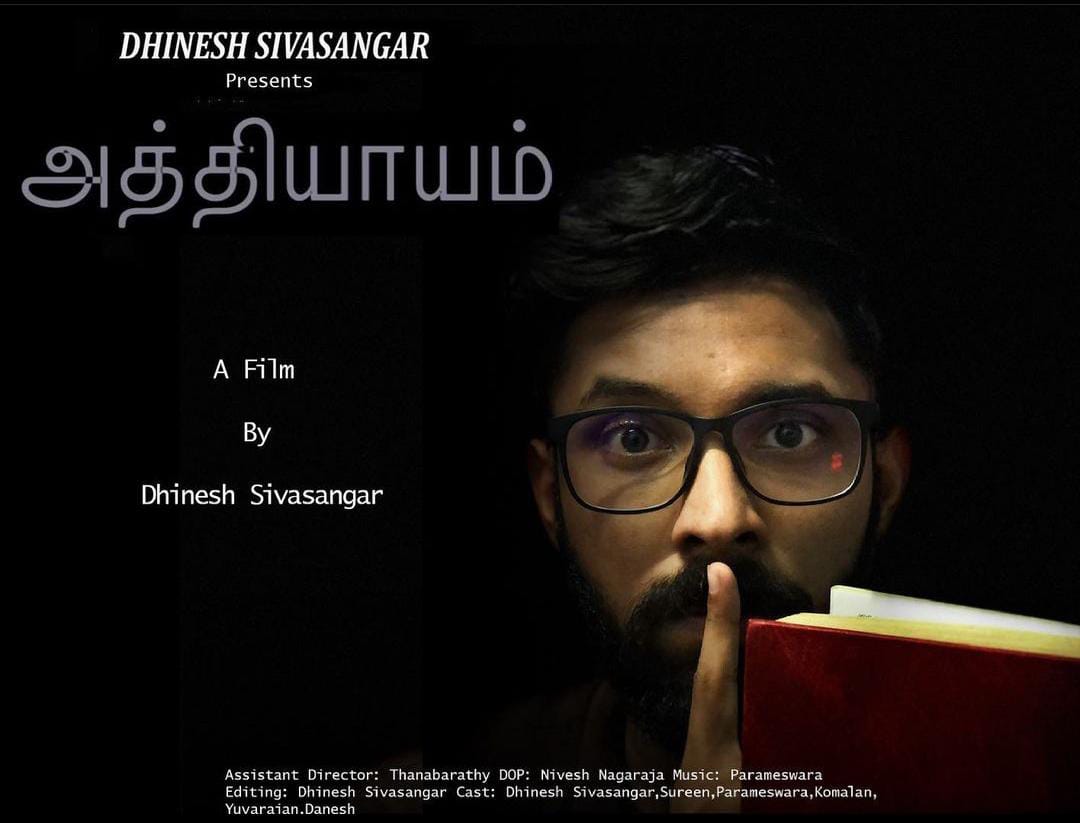 Kudos to the entire crew for making such a beautiful storyline: