Film is taking on a whole new generation of upcoming film makers. 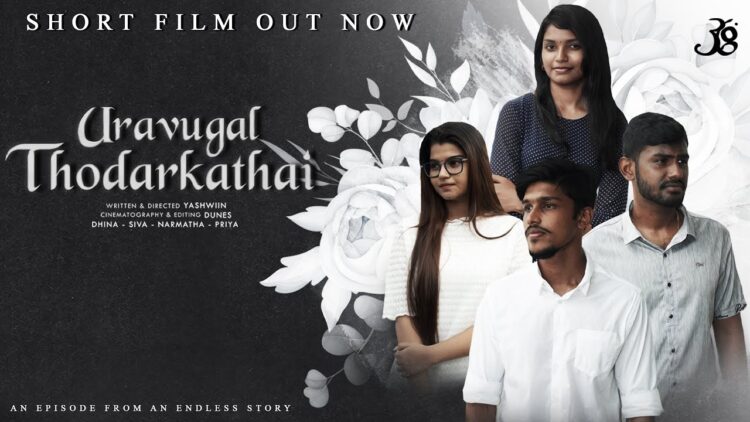 Young filmmakers and newcomers need a chance to shine, while the best among them deserve worldwide acclaim. Good films are created via a combination of passion, ambition, and expertise, and are honed through practice.

Young Malaysians are slowly picking up the camera and venturing into the film industry. Yashwiin Nair is among them, after his new short film aptly titled Uravugal Thodarkathai received positive feedback from netizens nationwide.

Helmed and written by the man himself, the short film is filled with neat visuals, Uravugal Thodarkathai revolves around four people who are drawn together through love. The story follows the lives of people who are thrown into a mature conversation about their issues, and what happens next is the plot’s centre focus.

There’s some wonderful steampunkery happening here, and newcomers such as Dhina, Priya, Sivarajan, Narmatha have showcased their simplicity throughout the short film. A couple of dialogues hit home hard, and the quirky background music from Kalyaanam To Kaathal by Shameshan adds to the flavour.

Released under 360 Visual Film YouTube channel, the entire team are elated on the film’s encouraging reviews ,they have reaped what they sowed.

We can’t wait to watch your upcoming projects, which will turn your lens on. Kudos to the entire crew for their efforts in making this short film a one not to be missed. 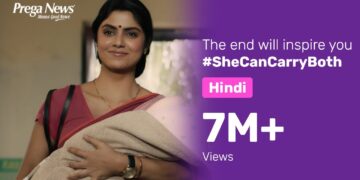 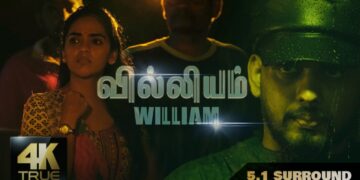 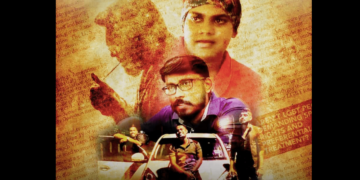 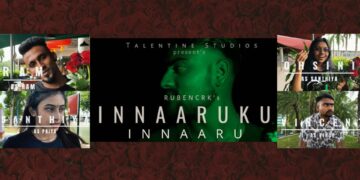