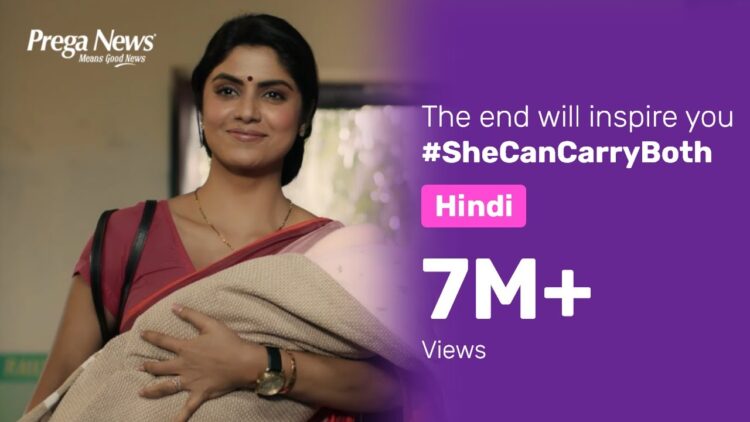 Women are told; You can either be a good mom or have a successful career, the choice is yours. Wait a minute…Are women with flourishing careers bad moms and vice versa?

Or is it just a myth that society has been propagating to stop women from realizing they can do both after it’s just a matter of perspective?

We often come across a few short films, feature films, and also advertisements that have garnered the attention of netizens around social media platforms.

And this time, the writer couldn’t resist writing a quick review about an advertisement produced by Prega News. Touted to be a thought-provoking advertisement, all we could do is give a tap on the back to women who have been tirelessly playing the superwoman role in their daily lives.

#SheCanCarryBoth; Being a mom is extremely rewarding, but does that ever take a toll on your dreams and ambitions?

Well, that’s what the advertisement is all about. The three-minute slice of motherhood life adv depicts the life of a woman who can be a mother and at the same time handle her career very well amid the judgmental society. The portrayal of three radically different personalities in the ad brilliantly conveys the insecurities of women entering the phase of motherhood.

One has happily entered the phase of motherhood, the other is quite doubtful about her ability to continue working as a model upon conceiving, and there is another ambitious woman who is confused by the concept of motherhood and desires to soar higher in her career field.

Women are not goddesses with eight arms, nor do they have superpowers. The possibilities are endless for women!

The ad has racked up over 7 Million views on YouTube and to date, positive feedback has been pouring in the comment section as well.

Each of their opinions makes sense…maybe, but no one expects a POWERFUL REPLY from SSP Jhansi, who plays the lead role in the ad. Keen on knowing  what was her reply to the rest of the three women, watch it HERE! 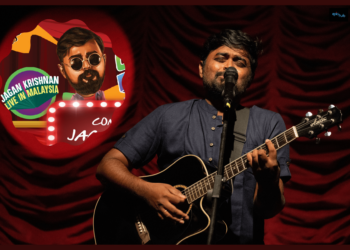 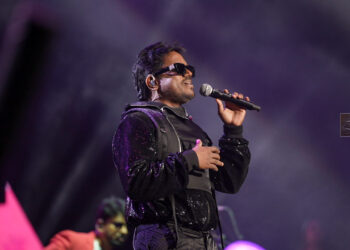 Touching hearts and creating magic with his mellifluous voice, the ‘BGM King’ of Kollywood industry, Yuvan Shankar Raja returned to...