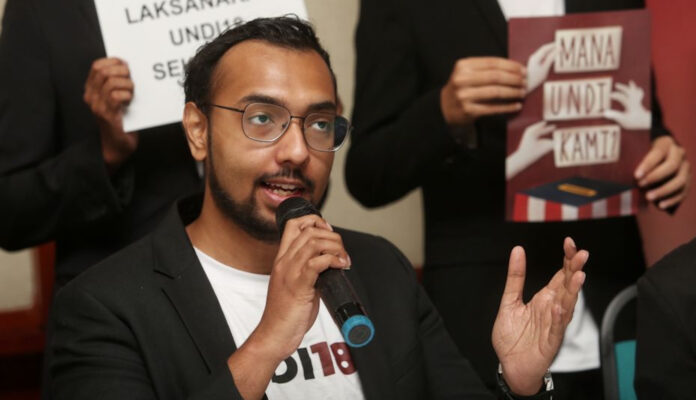 Despite the Covid-19 pandemic, young Malaysians have continued making us proud!

The Co-founder of Undi 18 has been fighting for justice which was partly influenced by his aunt Dr Selva Vathany, who exposed the systemic neglect of the welfare system for Orang Asli, and he hopes that his voice will help bring reform in society.

Tharma, who is committed to liberal reforms along with his other co-founder Qyira Yusri, whom he met at a Malaysian student leadership conference in the United States, believes that lowering the voting age to 18 is a matter of fairness.

Woke up to this today. Crazy huge honour.

So happy to be chosen to be Forbes 30 under 30 Asia with @takterqyira pic.twitter.com/MrnqGk4ome

The Undi18 campaign fought to amend Article 119(1) of the Federal Constitution to lower the minimum voting age in Malaysia from 21 to 18, lower the minimum age for elected officials in both federal and state elections to 18, and introduce a compulsory voter registry scheme. This will increase the number of voters by 25%, bringing the total number of voters in Malaysia to 8 million.

With this development, “I believe we have a golden opportunity to transform how we educate young Malaysians,” he says. “If we start thinking of young Malaysians as future voters, it means we will encourage the youth to speak up, allow space in university for critical debates and more critical thinking in our education syllabus.” – Tharma –

The five other Malaysians made the cut in categories such as press, marketing & advertisement, the arts, and consumer technology as well.

Congratulations Tharma and the rest of Malaysians who were selected in the 2021’s Forbes 30 Under 30 Asia List! 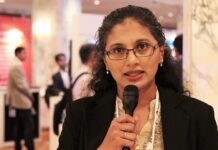 Rama Praba; If You Know How To Deal With Rejection, You Can Face Anything In Life 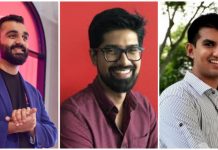