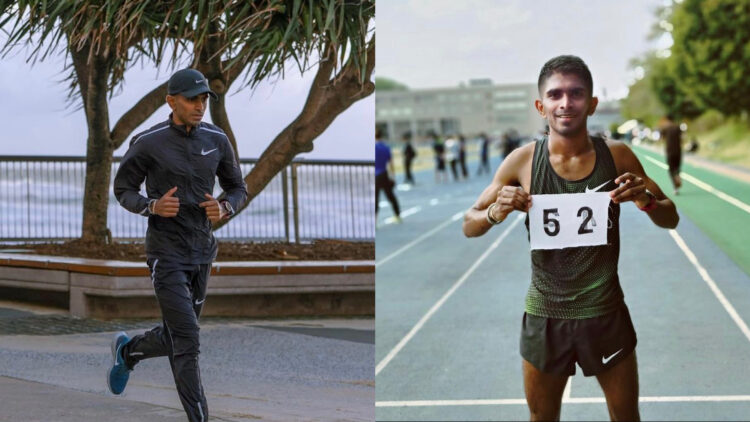 Look who’s back on the track!

Prabudass Krishnan, the national long-distance runner has once again broken his records for winning 1500M in the 82nd Singapore Open Track & Field Championships 2022. The 82nd championship edition took place from 16th to 17th April at the Home of Athletics, Singapore.

Hailing from Negeri Sembilan, the 32-year old runner has previously amazed us by breaking his Men’s Half Marathon national record at the Hokkaido Sapporo Marathon Festival 2021. The feat saw the Royal Malaysian Navy member erase the 15-year-old Malaysian National Record!

During the Marathon festival, he broke his own record by 29 seconds, clocking 1 hour and 7 minutes in this marathon.

According to BERNAMA, he missed the Malaysian Grand Prix in April after he was hospitalised after being contracted with a viral fever. Besides that, Prabudass’ father, G. Krishnan, was also a bronze medalist at the Southeast Asian Games and he is fondly known as the first Malaysian to run the 5,000m in under 15 minutes.