Young sprinter continued to shine at the international competition! And YES she soars high with her outstanding performance!

Malaysian track runner, Shereen Vallabouy has brought glory to our homeland by emerging as the CHAMPION OF the women’s 400m hurdles in the National Collegiate Athletic Association (NCAA) Division II Track and Field Championship. According to NST, he sets a new championship mark by clocking at 52.68s.

Let’s try to put that in perspective and give one an understanding of just how incredible that time is. This could be one of her best recording to date!

The achievement of the 24-year-old young lass was followed by winning the Division II national championship for the women’s 400-meter sprint held in March. Being the first international student-athlete to accomplish this feat, Shereen who is the youngest daughter of Malaysia’s distinguished middle-distance running couple, Samson Vallabouy and Josephine Mary, also received great accolades in the US for her record-breaking senior season.

Previously, the daughter of the former Olympian won bronze medals in the 400m and 4x400m relay in the 2015 SEA Games and was a member of the bronze-medal winning 4x400m relay team at the 2017 SEA Games.

She’s definitely one in a million. Keep making us proud Shereen! 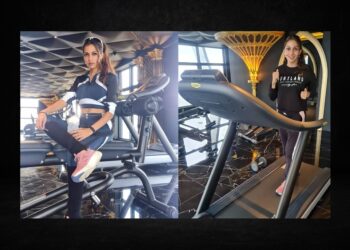 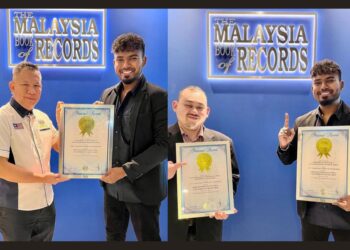 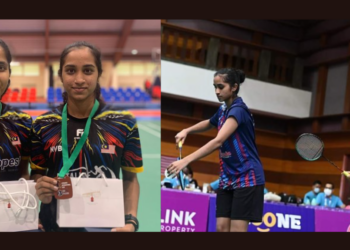