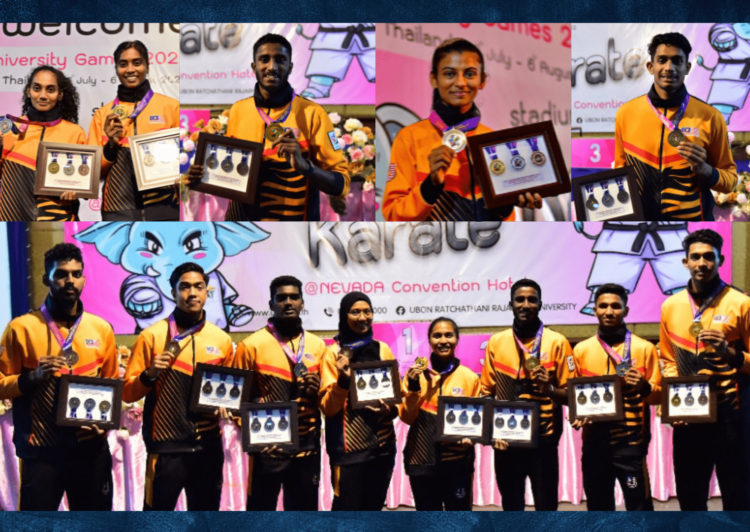 At the ongoing 20th ASEAN University Games (AUG) 2022, which is being hosted in Ubon Ratchathani, Thailand, our athletes excel with exceptional performances.

To date, the highlight was the contribution of the prestigious Gold Medals to Malaysia by our Karate athletes.

The 24-year-old C. Shahmalarani contributed the 3rd Gold for the country by clinching the title of the Women’s Kumite below 50kg event by defeating Toukta Moukdavong of Laos in the final round.

Following that, Madhuri Poovanesan becomes the 4th Gold contributor for the country in the Women’s Karate 55kg event. In the same category, Dharishini Gnanasekaran secured the Silver medal.

For athletics, Darshini Murugan from UPM bagged the Bronze award for Women’s 200m in 26.00s.

Malaysia is ranked second overall on Day 3 of the AUG Games with a total of 54 medals, consisting of 16 Golds, 24 Silvers, and 14 Bronze.

Congratulations to all of the champs and we are super proud of you! 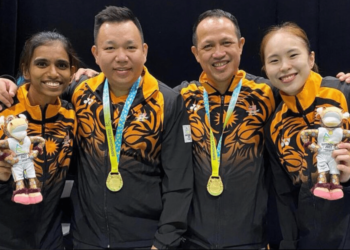 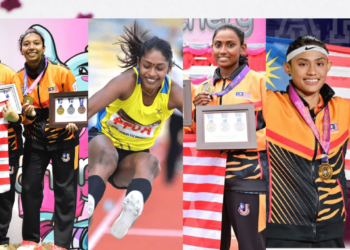 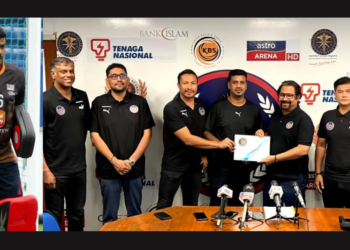 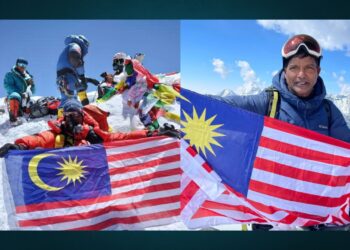 The feeling of pride and joy as we witness the Jalur Gemilang being held up at the summit of the...