Thinking Of Subscribing To YuppFlix? We Think It’s Meh

In spite of the abhorrent patriarchy and misogyny portrayed in Tamil movies, some of us find them entertaining and enjoy watching them legally. In Malaysia, our only cable tv provider showers us with Tamil serials from the channels in India. Their in-house channels are amazing if the viewer enjoys watching movies that are repeated so often that we know the movie dialogue by heart.

So we resort to watching them online. While some of us unabashedly stream and download the newer movies, the rest of us have a heart and would prefer to watch them legally. Enter Herotalkies. Heavily advertising on the federal highway and in Bangsar two years ago, this Tamil version of Netflix got us addicted, thanks to their large database of movies.

Unfortunately, Herotalkies has ceased to exist as it has been bought over by YuppTV. As mentioned in our earlier article, all Herotalkies customers have been asked to migrate to YuppTV as a result of this. A check on Lebara Play has revealed that YuppTV has bought them up as well.

The only other option for legal Tamil movie streaming is Tentkotta. This premier online movie streaming service promises to feature 6-8 new Tamil movies every month. The best part? The newer movies stream in 4K quality, which is a real step up from Herotalkies and YuppFlix. However, it is a little misleading to note that Tentkotta’s FAQs it states that their services aren’t available in Malaysia and India. We believe that the FAQs just haven’t been updated, as it IS possible to sign up for an account if the user is based in Malaysia.

We are not impressed by YuppTV. Firstly, their support staff themselves seem confused about the difference between YuppTV and YuppFlix. From what we gather over the internet, YuppTV showcases South Asian channels that encompass 9 languages. YuppFlix only features movies.

YuppFlix offers movies and TV shows in 9 languages for a mere RM15.00, unless you are a Herotalkies migrant, in which case you’ll have to continue paying whatever you were paying Herotalkies. YuppFlix also boasts a whopping 6000 movies in their database. Mind you, this is 6000 movies across 9 South Asian languages. Most of us of South Asian origin only speak and can comprehend one language.

Needless to say, we weren’t impressed with the Tamil movie content that YuppFlix offers. The Rajinikanth movies were limited only to those up to the early 90s, and that doesn’t even include Muthu! The newer movies on the app haven’t been updated, and they are still trying to push off Naachiyaar as ‘just added’. 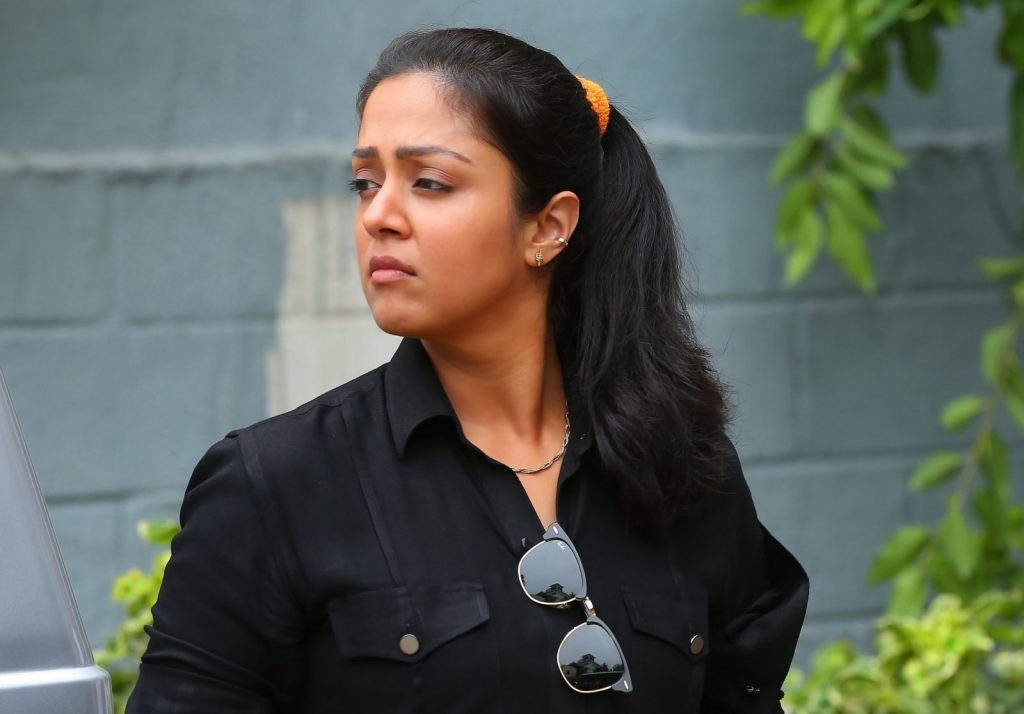 Their one advantage YuppFlix has over Herotalkies? YuppFlix has a customer care line that we can contact should we need any assistance. It is always more comforting to air our grievances to a human, rather than to a chat bot.

Verdict: If you’re a movie buff who can understand more than one South Asian language, give YuppFlix a go. If you’re only looking for Tamil movies, don’t bother with YuppFlix. You’re better off returning to the dark ages of streaming and downloading.